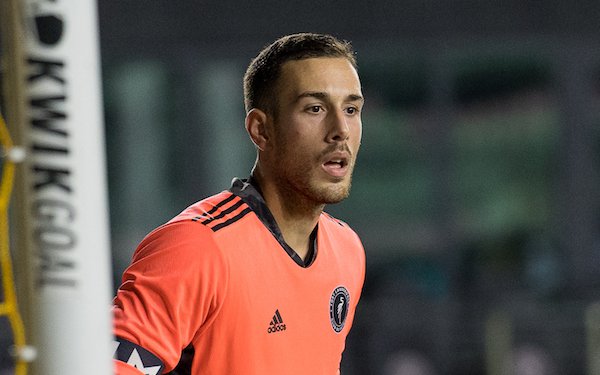 Castanheira took an unusual route to Fort Lauderdale. He signed with Atlanta United 2 and played for the Five Stripes' USL team in 2019 but was drafted by FC Dallas in the 2019 MLS SuperDraft. Inter Miami acquired his MLS rights from the College Protected List in a trade with FC Dallas in January 2020.