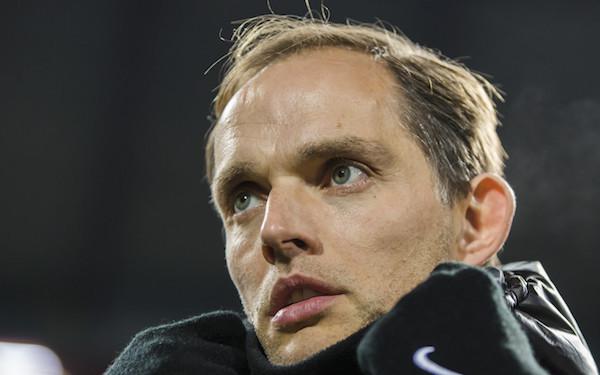 Less than 24 hours after he was officially hired as the replacement for Frank Lampard, German Thomas Tuchel was on the sidelines for his first game with the Blues.

Chelsea produced a record-setting performance against Wolves, but it ended in futility.

The result left Chelsea in a tie for 8th place in the Premier League, five points out of the top four and 11 points behind leader. Complicating its task of returning to the UEFA Champions League next season: the three teams ahead of it all have one or two games in hand.

The situation is not where Christian Pulisic figured to find himself after Chelsea finished a very respectable third in the Premier League last season, his first in England, and he scored nine goals in 1,727 minutes. This season, Pulisic has scored one Premier League goal in 889 minutes.

Pulisic began the Wolves match on the bench, though Tuchel, who coached him during his first two seasons with Borussia Dortmund, said nothing bad should be read into his decision.

Tuchel, who replaced Lampard's 4-3-3 formation with a 3-5-2 alignment, said he told Pulisic he knew what he could do and wanted to learn about Chelsea's other players.

"In Christian, for sure, I know very well what he is capable of," said Tuchel afterward. "He had a big, big input, it was an unfair decision for him today to not start, I told him it was only because I know what he can bring from the bench. I am not sure sure what the others can do, but I know you can bring things for us and absolutely change it for us."

Tuchel, who was fired as Paris St. Germain coach over the Christmas holidays, described Pulisic's play as "amazing" and thanked him for his support.

"He told me at halftime, ‘Coach, you have been pronouncing the name Azpi [Cesar Azpilicueta] wrong,’" said the 47-year-old German, "so he helped me with that."