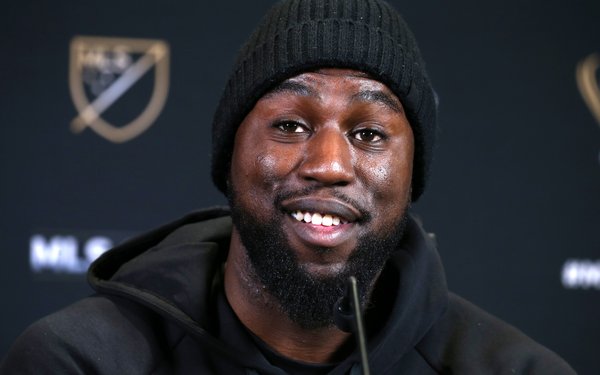 The U.S. men's national team camp, which ends on Sunday with a friendly against Trinidad & Tobago in Orlando, coincides with the end of the secondary transfer market, which ends in most European countries on Monday.

Already, two players left the national team camp and are now in Europe.

Jordan Morris signed on loan from the Seattle Sounders, debuted for the English Championship's Swansea City in Saturday's 3-1 win over Rotherham United.

FC Dallas right back Bryan Reynolds, 19,  flew to Italy on Saturday and was expected to sign a loan-purchase agreement with Roma after completing his medical on Sunday. He left the national team camp and returned home after reportedly testing positive for COVID-19 upon his arrival in Bradenton, Florida.

But many other players on the senior and under-23 national teams have attracted the interest of foreign clubs seeking to acquire them during the MLS offseason.

"Throughout the last three weeks," said U.S. national team coach Gregg Berhalter on Saturday, "you wouldn't believe the amount of calls I've been getting from clubs about different players."

Two players who have been rumored to be on the move are New York Red Bulls center back Aaron Long and D.C. United winger Paul Arriola. But Berhalter added Jozy Altidore to the list, revealing that a possible move was one reason the 31-year-old forward would not play against T&T.

"With the transfer window looming and the game being tomorrow," he said, "it's a chance we didn't want to take."

Berhalter said Altidore, who has been plagued by injuries in recent years with Toronto FC, sustained a "very, very minor strain" two weeks ago.

"From there on in," he said, "he just worked his way back and he was also in full training today."

Long has been linked with English Premier League champion Liverpool, which is short-handed at center back due to injuries to Virgil van Dijk, Joe Gomez and Joel Matip.

"I've been in these situations before," said Long, "so it's kind of easy for me to leave most of that stuff to my agent and just work on being here with the national team and doing business and training hard and getting the best out of myself and my teammates and looking forward to Trinidad."

(ESPN's Jeff Carlisle reported on Saturday night that the Red Bulls turned down a loan offer from an English Championship club.)

Long will start at center back on Sunday against T&T alongside Atlanta United's Miles Robinson, who is eligible to play with the U-23s in Olympic qualifying. 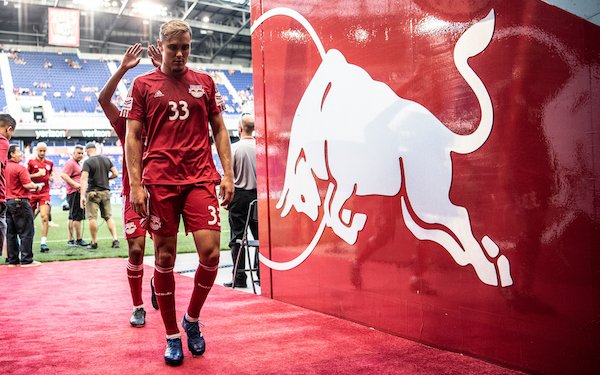 Arriola, who spent the first four years of his pro career at Tijuana, has been linked with Swansea City.

"There's obviously been a lot of talk about me potentially going over to Europe on loan," he said. "And right now I can't really do much, and a lot of it is out of my control. All I can focus on is playing on the field, leave it up to my agent, leave it up to the clubs to try and figure that out." 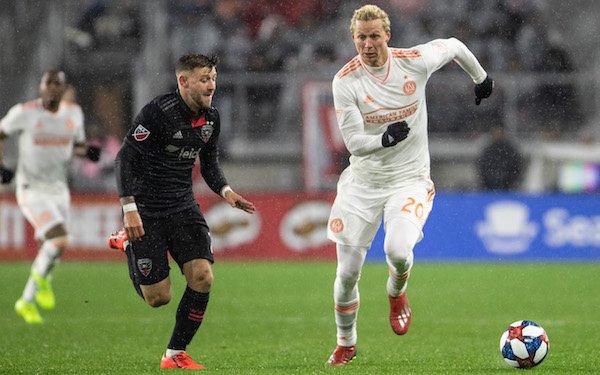 Araujo out. Besides Altidore, right back Julian Araujo is the only other U.S. player who will not dress against T&T. Araujo, who made his U.S. debut in the 6-0 win over El Salvador in December, was ill when the January camp started but brought in after Reynolds left. Berhalter said Araujo did take part in the full training on Saturday.