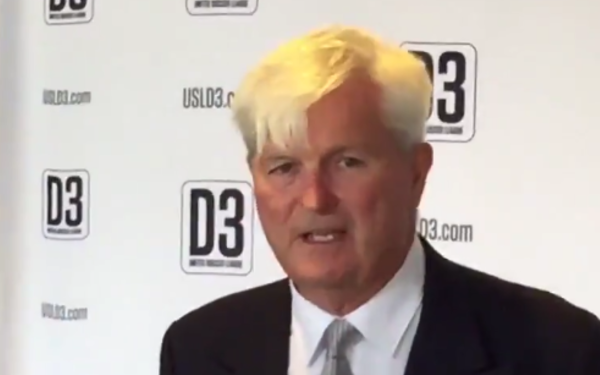 A GoFundMe effort has been started to assist globetrotting coach Tim Hankinson, who was diagnosed with cancer (Stage 4 adenocarcinoma) last fall.

Hankinson's coaching career has taken him to 16 teams in five countries. He is perhaps best known as the coach of the great Alabama A&M teams of the late 1970s and early 1980s and one of the few Americans who has worked abroad with stops at clubs in Iceland, India and Jamaica and the U-17 national team in Guatemala.

He was an early MLS employee, joining the league in 1996 as director of player development and serving as the first coach of MLS's Project-40 team.

Hankinson's wife, Yvette, started the fundraiser to offset the cost of travel and medical expenses. All donations will go directly to his fight with cancer.