Unprecedented transfer window for Americans on the move in Europe 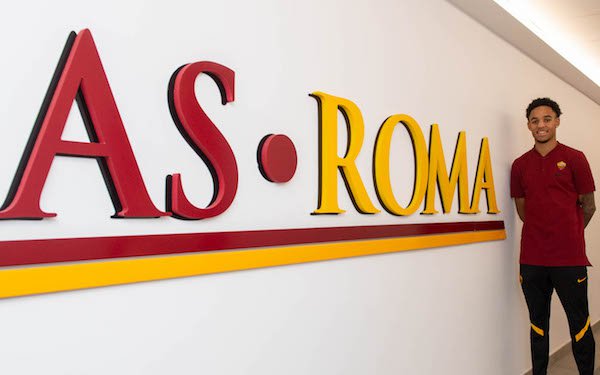 A flurry of activity ended what has been an unprecedented window for American men on the move in Europe.

The biggest deal was Roma's move to sign 19-year-old right back Bryan Reynolds from FC Dallas, which will receive a club-record fee when the loan is converted to a permanent transfer in six months. The terms, per Roma:

Reynolds started just one game in his first three seasons at FC Dallas but was a revelation after breaking into the starting lineup following Reggie Cannon's transfer to Portugal's Boavista in August 2020.

For most of January, Juventus was tipped as the likely destination for Reynolds, who was called in the U.S. U-23 national team camp but returned home after he tested positive for COVID-19.

“We actually had a bidding war among several Champions League teams, which is a new dynamic," CEO and chairman Clark Hunt said in a media call on Monday. "I think that says a lot about where our academy is, but it also speaks to the quality of the American player. With Major League Soccer helping, we’re starting to develop world-class players through our academies.”

Other FC Dallas products in Europe include midfielder Weston McKennie (now at Italian champion Juventus after signing with Germany's Schalke 04 as a free agent when he turned 18 in 2016) and center back Chris Richards (who spent one season in the FC Dallas academy and never played for the FC Dallas first team and moved to Hoffenheim Monday on loan from German champion Bayern Munich).

For the U.S. national team, Richards' move is perhaps the most significant as he will likely earned regular playing time in the Bundesliga that he could not get at Bayern. Hoffenheim is coached by Sebastian Hoeness, Richards' coach last season at Bayern Munich II, the 2020 3. Liga champion. (Hoeness is the son of former German international Dieter Hoeness and nephew of Uli Hoeness, another former German international who is the former Bayern Munich president.) 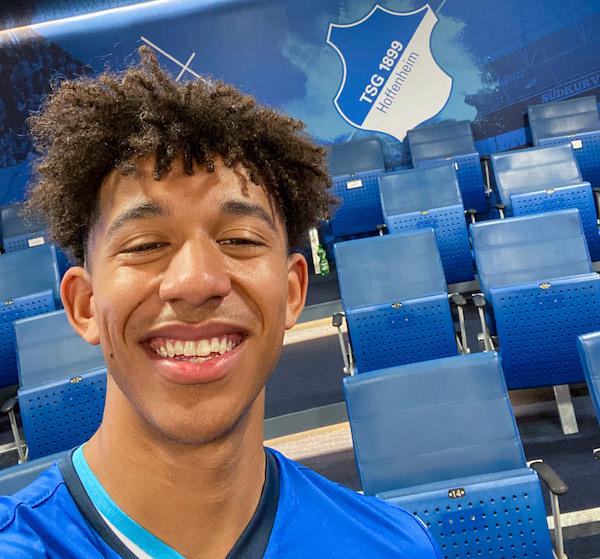 Arriola's move had been rumored, but Dike's was a surprise. The 20-year-old Oklahoman debuted for the USA on Sunday night. Indeed, the cap qualified him for a work permit under the new British rules.

Arriola and Dike brought to seven the number of players who have played for the USA or been in the senior national team camp in the last year and moved to or within Europe in January. In all, 12 current or former U.S. internationals moved in January.

Destination Turkey. Three players were involved in deals with Turkish clubs on Monday:

--  DeAndre Yedlin left England after six seasons, the last four and a half at Newcastle United, which agreed to let the right back sign with Galatasaray without an up-front transfer fee. Yedlin, who was third on the Magpies' depth chart at right back, would have been a free agent at the end of June. 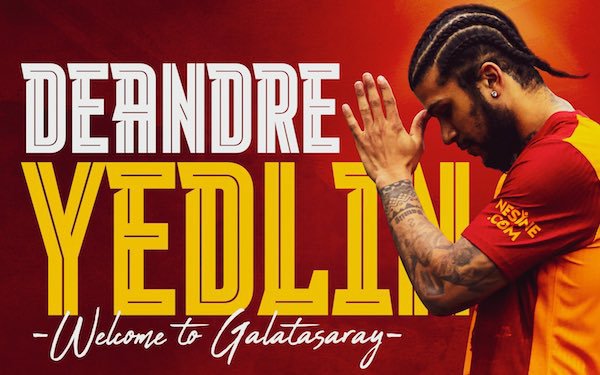 -- Tyler Boyd moved from Besiktas on loan to Sivasspor, 14th in the 21-team Super Lig, after sitting out the last three months of the fall season because Besiktas chose not to register him with league authorities at the close of the transfer window because it had too many foreign players in its squad. Boyd has spent two years in the Super Lig (eight goals in 39 games).

-- Arda Bulut, who started at Stanford University, signed with Kasimpasa, which turned around and loaned him to Karacabey Belediyespor, a mid-table team in its group in the TFF 2. Lig, the third tier of Turkish soccer. Bulut signed with  Louisville City after Stanford postponed the 2020 fall season but never played in the USL Championship.