Only the oldest American fans remember when the only men’s matches shown here were World Cup finals (on closed-circuit TV) and “Soccer Made in Germany” (on PBS). Today, games from leagues around the globe – and every top tournament – are available on an alphabet soup variety of channels. If Esmeralda Negron  has her way, that will soon be the case for women’s soccer, too. 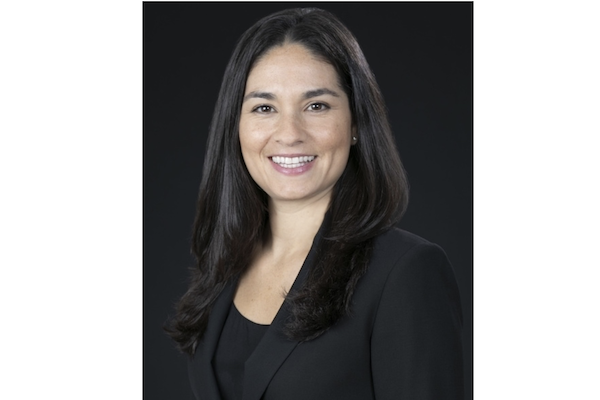 The New Jersey native played at Princeton University, and in Europe. She served as an assistant coach at Princeton and Seton Hall, and earned a master’s in sports management from Columbia University. At Relevent Sport Group, she helped launch the Women’s International Champions Cup (WICC) – the groundbreaking tournament featuring the best clubs in the world. All of those experiences convinced Negron that for women’s soccer to take the next step forward, it needs more awareness, exposure and commercialization.

Which is how, as co-founder and general manager of Atalanta Football, she is securing rights and distribution deals for women’s clubs around the world. Through television contracts and internet platforms, she brings leagues, players, broadcasters, publishers, sponsors, influencers and fans together.

It’s a model the men’s game has had for years. For women’s soccer, there’s a long way to go. The WICC was a start. The 2018 and ’19 events – featuring Manchester City, Paris St. Germain, Lyon, the North Carolina Courage and Atlético Madrid -- opened Negron’s eyes to the potential for American audiences beyond the U.S. women’s national team, NWSL and college games. The 2019 match in Cary, North Carolina, drew 8,208 fans. Budweiser paid a cash prize to the winning Lyon side. The beat the Courage 1-0, avenging the previous year’s loss by the same score to the NWSL champion. An international rivalry was born.

She thought back to her time playing in France’s Division 1 Féminine and Germany’s Bundesliga, in the mid-2000s. She was paid, but most teammates were not. They did not train every day. In just a decade and a half, growth has been explosive. But, Negron realized, though Europe’s women’s club soccer was starting to draw big crowds for rivalry games, it was almost invisible in the U.S.

“Broadcasters worry about getting an audience. But without exposure, it’s hard to draw an audience,” she says. “It’s a chicken-and-egg situation.”

Her roommate understood Negron’s frustration. Hannah Brown had been an executive at Sky Sports, and a colleague at Relevent. Together, they decided to provide that exposure.

The company they founded, Atalanta, takes a two-pronged approach to bringing women’s soccer into fans’ “hearts, minds and homes.”

They are working with broadcast networks to bring top club soccer games to viewers -- the FA Women's Super League (England) on NBC Sports platforms and D1 Arkema (France) on ESPN+. The launch has coincided with the move of many of the USA's top stars to England and France, so American fans have any immediate connection to these leagues.

Ata Football is also building an online women’s soccer community. It includes live matches, video on demand, podcasts, and weekly highlights and clips with stars like Tobin Heath, Heather O’Reilly and Alex Morgan. It’s the kind of multi-platform ecosystem that draws fans in, and keeps them coming back. All content is free. 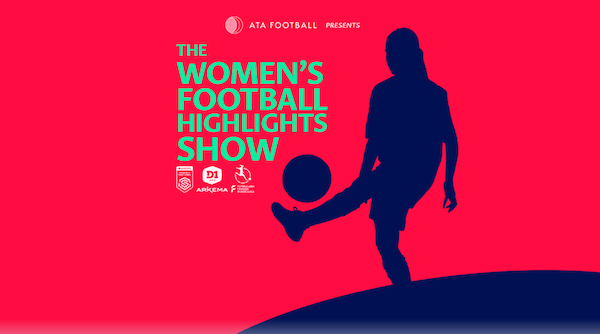 In the works for this spring: a paid subscription site, aimed at young female players. They’ll have access to pros, for resources and tools, mentorships and interactivity. Negron calls it “a one-stop shop for girls.” 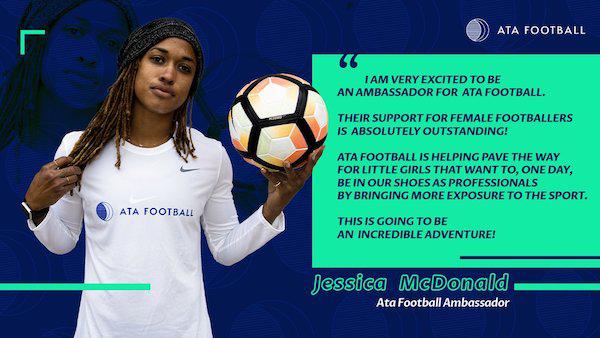 “I’m really excited. The response has been incredible so far,” Negron says. “So many highly engaged, passionate fans have waited so long for this.

“That was it. I didn’t know there were any other opportunities available.” The Women’s United Soccer Association folded in 2003, while she was still in college. “Now, especially in the last five years, there’s so much more. The biggest clubs in the world are investing in women’s soccer, and coming to the table. The NWSL has a great deal with CBS. The growth over the next five years will be even greater than the past five.”