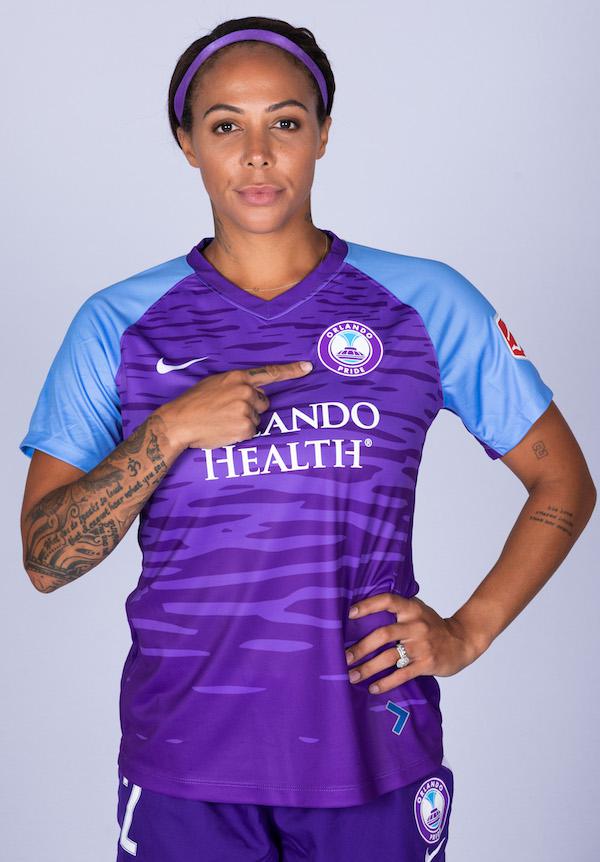 The Orlando Pride signed 30-year-old forward Sydney Leroux to a three-year contract with an option for an additional year that will keep her at the NWSL club through at least the 2023 NWSL season.

Leroux has played 93 games in seven NWSL seasons with five different teams. She joined the Pride in 2018. Orlando was withdrawn from the 2020 NWSL Challenge Cup, she made three appearances at the 2020 NWSL Fall Series, returning three months after giving birth to her second child.

Leroux was a member of the USA's 2012 gold medal-winning Olympic squad and 2015 Women's World Cup championship team. The last of her 18 caps for the USA came at the 2017 Tournament of Nations.