PA Classics' Steve Klein on the post-DA landscape, the pandemic effect, and Pulisic in perspective

Many soccer clubs would be proud to call Christian Pulisic  their own. If the young Chelsea and U.S. men’s national team star had grown up in their system, they’d plaster his name all over their website. They’d trumpet the news everywhere. Perhaps they’d name their main field in his honor. 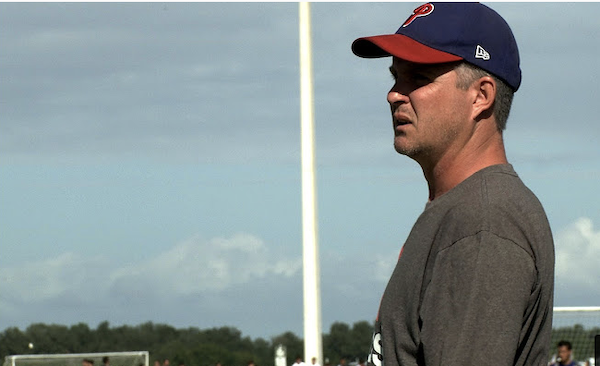 PA Classics -- the club Pulisic joined as a youngster, and where he played much of his youth soccer -- downplays their role in his development. There’s no Christian Pulisic web page. His name is found only on the “In the Pros” list, alongside Russell Canouse, Zarek Valentin, Connor Maloney and Drew Skundrich.

“It would be easy to cash in on his success,” admits Steve Klein, longtime director of coaching and a founder of the club, based near Lancaster, Pennsylvania. “But that’s not what we’re about. There’s no magic wand. If there was, we’d create a player like that every year.”

What PA Classics did, Klein says, was “provide an environment where he could develop. He did the work. His parents had a similar philosophy to the club. We worked together.”

One example: While it’s easy to say “winning is not the most important thing,” PA Classics walked the talk. They never kept him in his own age group, in order to win a championship. He always played up, to face tougher competition.

And his parents said no to invitations Pulisic had from other clubs, to be a guest player at major events like the Dallas Cup. “No. This is his club,” Mark Pulisic – a former indoor professional – and his wife Kelley said. “This is who he plays for. They kept him humble. We always try to teach humility.” 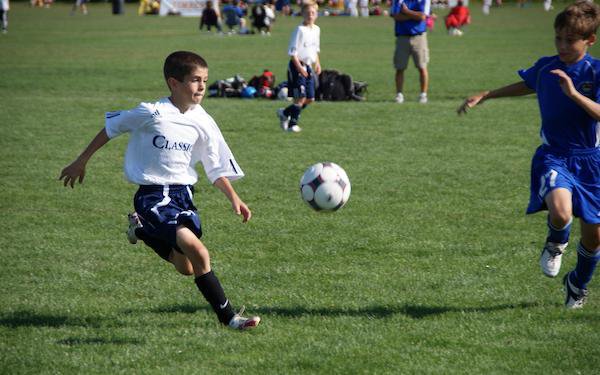 Christian Pulisic during his youth days with the PA Classics. The club did not pursue "solidarity payments" from Pulisic's transfer fees as other American youth clubs have with limited success.

PA Classics teaches plenty more, of course. An original member of U.S. Soccer’s Development Academy, they’ve weathered the ups and downs of youth soccer, from shifts in structure to the perils of the pandemic.

COVID-19 hit the club hard. Besides shutting down training and competition, the lockdown knocked out summer tournaments hosted at their complex -- an important source of revenue.

But prudent financial management before the crisis meant PA Classics were in solid shape. They avoided any coaching layoffs.

They could not avoid other effects, though. When families faced economic hardship, the club helped. When some decided the risks of returning to play were too strong, PA Classics honored their choice to sit out a while longer. The key, Klein says, is open and honest communication. “We’re not in control of the virus, or what the state does or anything else. If we give reasons for what we’re doing, people can make their best judgments. We had a few hiccups this fall. We had to shut some teams down. We had to be flexible. People understood.”

The club makes sure coaches understand the stresses their players are under. The coronavirus has disrupted their academic and social lives. It’s a tough time for everyone. 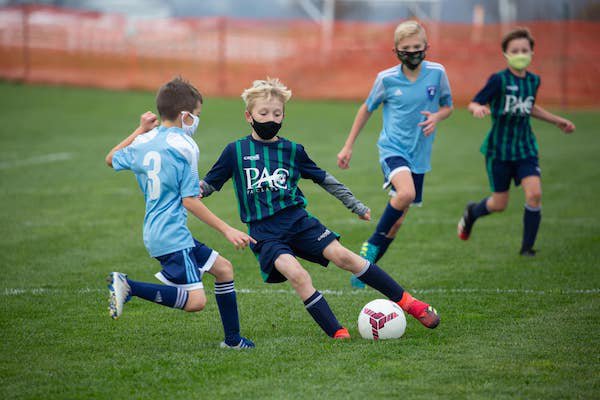 Though PA Classics have lost some players, they’ve gained others: those in the Lancaster/Hershey/Harrisburg area who no longer want to travel great distances to play.

On the boys side, the start of the pandemic coincided with U.S. Soccer’s decision to disband its academy program. PA Classics joined MLS Next, when the professional league stepped into the breach. “We wanted year-round soccer, and they provide it,” says Klein. “Our families had bought into the model of training more, and one weekend game. Now we’re continuing that.”

Competition this fall was as strong as before.

The Development Academy’s demise was more damaging for the girls, Klein believes. “So many people had pushed U.S. Soccer to have a girls program too. We were ecstatic when the DA began. There was real panic when it ended. We’d had 10 years of relationships with those boys’ clubs. With the girls, it turned into a free-for-all.”

After studying the new landscape and talking with clubs in the area, PA Classics chose the new Girls Academy over the more established Elite Clubs National League (ECNL). It seemed to offer the best opportunity. The competition seems good so far, Klein notes.

“There are so many league options, I can’t keep track,” he adds. “Right now, clubs and leagues have to figure out how to work with each other. Soccer players develop during training. It doesn’t matter where you play the game.”

PA Classics is on good terms with nearby ECNL clubs. They scrimmage often, Klein says.

Still, some things have not gotten back to near normal. With NCAA Division I coaches prohibited from recruiting, the club’s high school seniors have not had the usual success with college signings. “It’s such a shame for those kids. On top of all the COVID stress, now they can’t be seen,” laments Klein.

But every cloud has a silver lining, and the PA Classics coaching director finds one in the pandemic. Clubs in his area are working together more than before. They share ideas and solutions for handling the crisis. Klein is optimistic those stronger relationships will continue.

Meanwhile, he and the rest of the club will follow the career of Christian Pulisic. They just won’t plaster his name and face all over their website.