Our Feb. 11, 1991 issue, with Brazilian star Zico  on cover, included Soccer America's Freshmen of the Year selections and the high school player of the year who all lived upon to their potential. Also in the news was Lothar Osiander, who returned as U.S. Olympic coach and succeeded again to qualify the USA, with both Brad Friedel and Claudio Reyna. 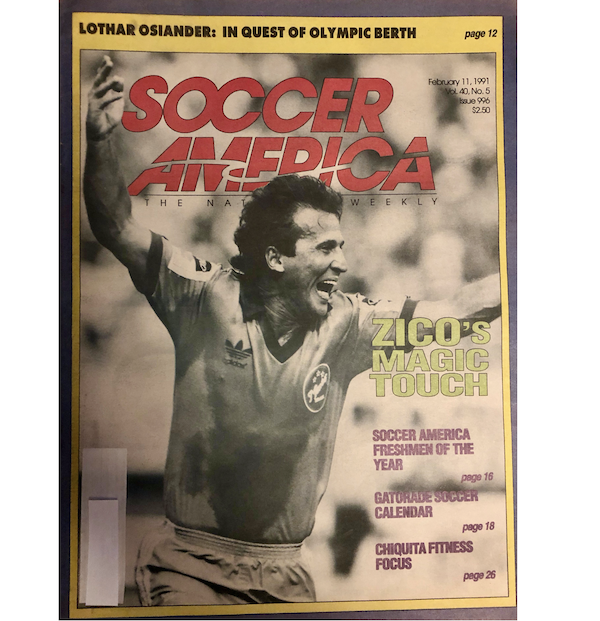 Our College Freshmen of the Year: UCLA's Brad Friedel and the University of Portland's Tiffeny Milbrett went on to play for the USA at the Olympics and World Cups. 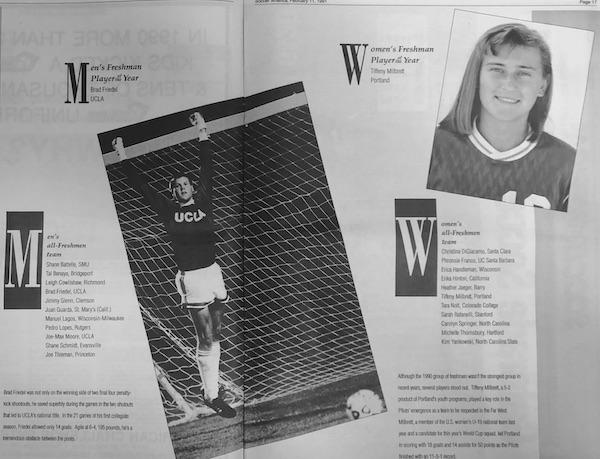 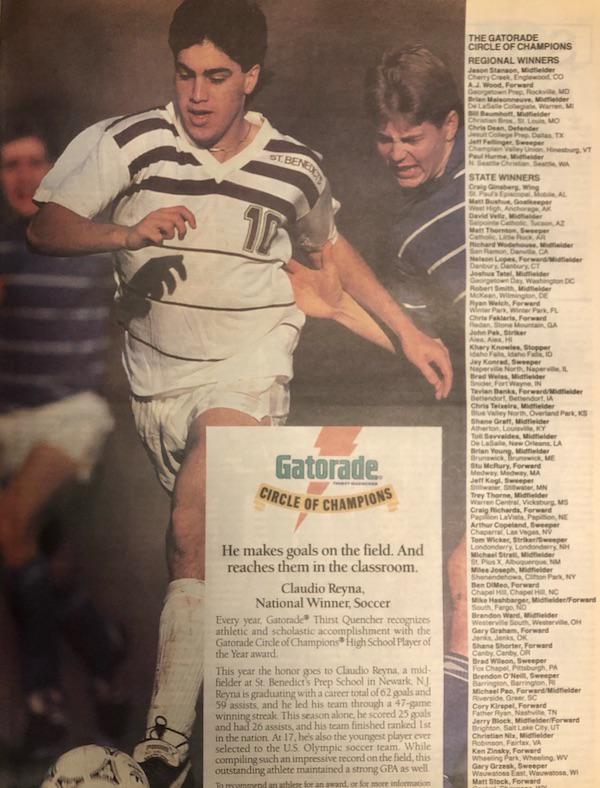 Lothar Osiander at the beginning of 1991 was reassigned as Olympic coach after having guided the USA to the 1988 Games in South Korea. 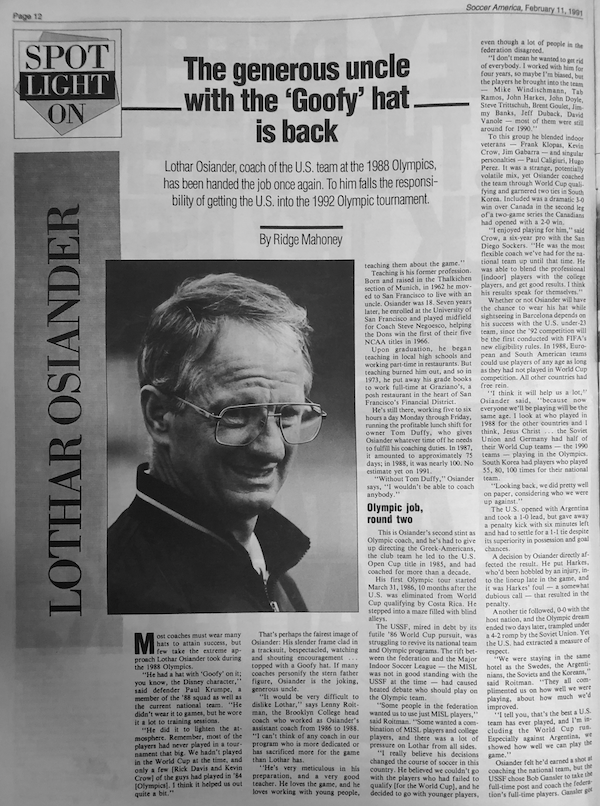 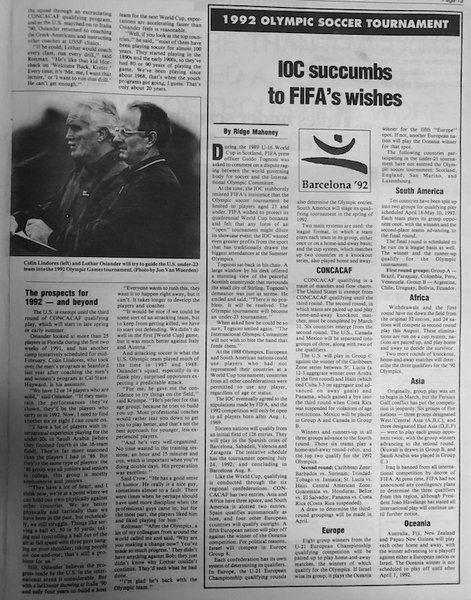