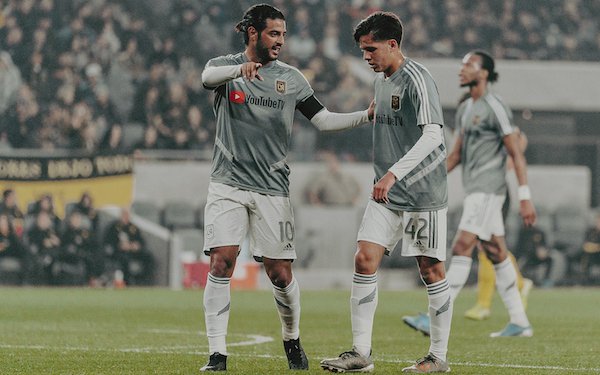 Christian Torres, the youngest player to play in the 2020 MLS playoffs, is one of three LAFC Homegrown players who were called into the Mexican under-17 national team camp held this week at the Mexican federation's Centro de Alto Rendimiento in Mexico City.

Torres played eight games for LAFC in the 2020 regular season and scored his first MLS goal in the 1-1 tie with Portland in October. Duenas made two appearances for LAFC in 2020, while Leone has yet to play for the LAFC first team in an MLS game.

Torres and Leone played for the USA at the 2019 Concacaf U-15 Championship. Leone has since attended several Mexico youth national team camps.

All the other players in Mexico's U-17 training squad are based at Mexican clubs.