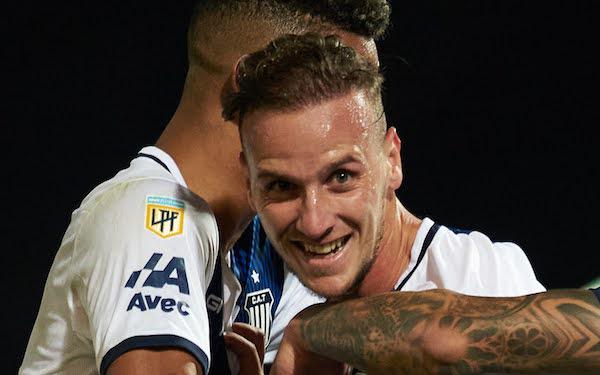 Pochettino, 25, joins the MLS expansion team from Talleres for which he has played since 2018. He previously played for Boca Juniors and Defensa y Justicia.

“Tomas is an exciting and attack-minded midfielder we have been monitoring for some time," said Austin FC coach Josh Wolff. “He will offer us pace and versatility in the midfield, and we are confident he will make an immediate impact on our attacking end.”