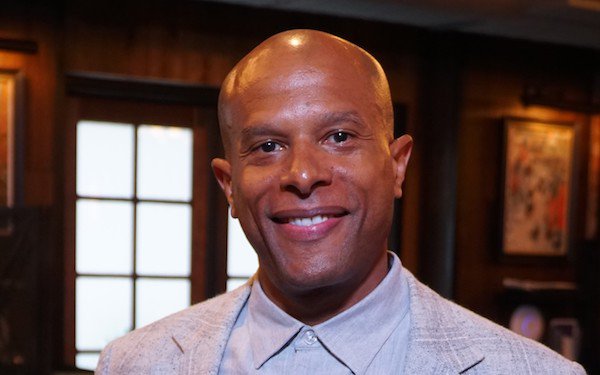 Winley, who began his role with the league a week ago and reports directly to MLS commissioner Don Garber, will lead the efforts to increase representation, advancement and retention of underrepresented groups in MLS's league office and in the front offices and on the technical and coaching staffs at clubs around the league.

He will work with the MLS owners committee for Diversity, Equity & Inclusion and leaders from the league's Black Players For Change.

Windley, who has 27 years of experience with the National Football League, A+E Television Networks and his own consulting and advisory companies, will also oversee MLS’s DEI initiatives related to soccer in underserved communities and among its vendors and partners.