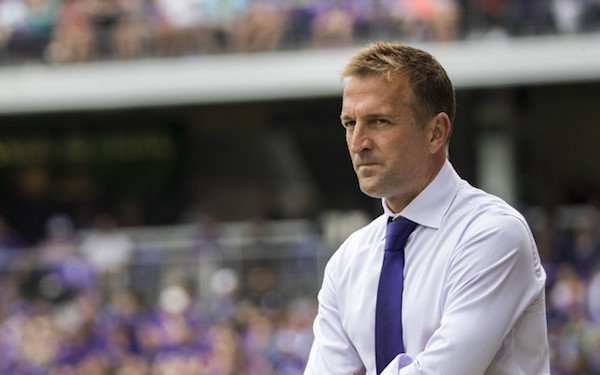 Head coach Jason Kreis called up 31 players for the U.S. under-23 men’s national team camp in Guadalajara, Mexico, ahead of the Concacaf Men’s Olympic Qualifying Championship, which begins March 18 against Costa Rica.

The players were picked from a non-binding provisional list of 48 players.

Three players Kreis called in have not been released, however. For the second year in a row, Atlanta United would not release its players. Three were called into the 2021 camp: Miles Robinson, George Bello and Brooks Lennon.

If they played in the qualifying tournament and stayed through the end, COVID-19 protocols that would have not allowed them to play Atlanta United in its Concacaf Champions League opener on April 6 in Costa Rica. The all-important Olympic qualifying semifinals are scheduled for March 28 in Guadalajara. 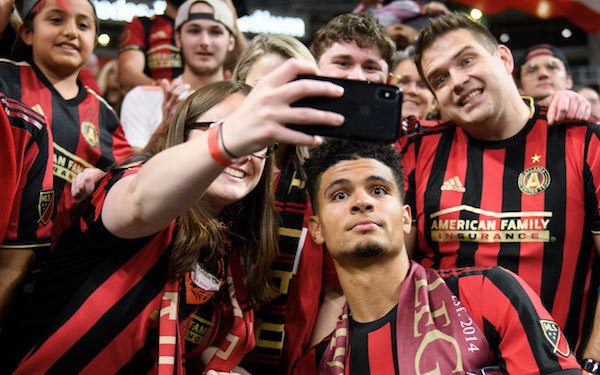 Robinson is the most experienced center back Kreis has available. Bello and Lennon would not be considered locks to have made the 20-player  tournament roster to be announced later in March, but Kreis said all three players "were going to be big, big players for us this qualification process."

“Atlanta wanted to keep the players because they’re in Concacaf Champions League," he said. "There were also concerns of COVID stuff, so we thought we had moved to a solution that was going to work, and over the weekend we found out that Atlanta ultimately decided to not make those players available to us. So unfortunate situation for us, unfortunate situation for the players, but ultimately, as a former MLS coach I think we have to respect their decision.”

(Teams -- including MLS teams -- are not required to release players for the Olympics or Olympic qualifying since it is not considered an age-group tournament.) 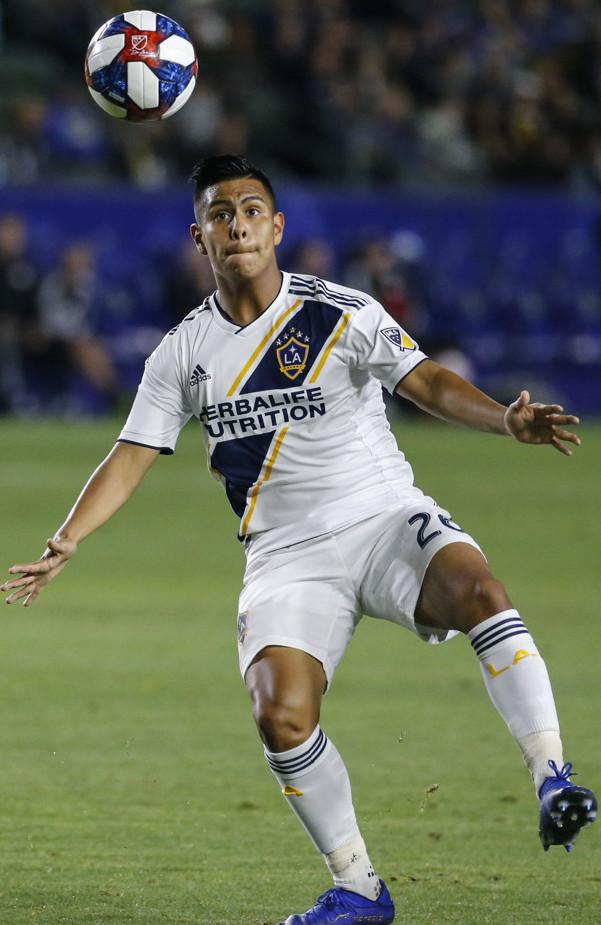 Efrain Alvarez, who was named on the U.S.and Mexico provisional rosters, is not with the USA. He would have needed to have a change of association approved by FIFA to play in the qualifying tournament for the USA. Kreis said the LA Galaxy forward has not made a decision about his international future.

“He’s decided that he wasn’t ready to [commit] to one team or another, which puts us in a very hopeful position," he said. "Again, we continue to let Efrain know that we support him, that we would like him to be a part of the U.S. men’s national team programs. But ultimately we understand that this is a very personal and deep decision. We want to respect that. Teams -- including MLS teams -- are not required to release players for the Olympics or Olympic qualifying since it is not considered an age-group tournament.