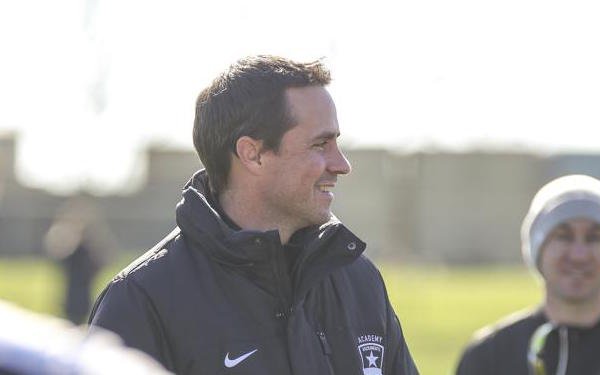 Three days after MLS announced that lead investor Ron Burkle in the Sacramento expansion team scheduled to begin play in 2023 had pulled out, there was a management change at Republic FC, Sacramento's USL Championship team.

Ben Gumpert has stepped down as Republic FC president and chief operating officer, and Todd Dunivant, the team's general manager, will serve as the team’s next president. Gumpert will remain with the club as an advisor to chairman Kevin Nagle.

Dunivant, an All-American at Stanford and MLS Best XI selection with the LA Galaxy in 2011, joined Republic FC in 2018 as general manager. In 2017, he headed the soccer operations for the NASL champion San Francisco Deltas in the club's one and only season.

“Our mission will not change," Dunivant said, "and we intend to be a league leader on and off the field, and remind the world why Sacramento is an incredible community that deserves to be at the pinnacle of American soccer."