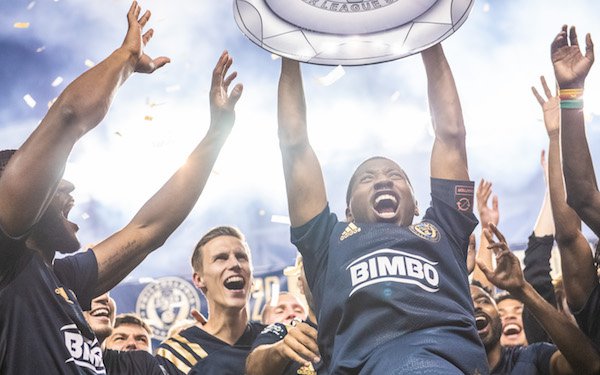 The defender was drafted by the Union out of West Virginia University in 2012 and is the all-time club leader in appearances (221), starts (211) and minutes played (18,702). He started 15 games in 2020 when the Union won its first trophy, the Supporters’ Shield.

The announcement came as a surprise, six weeks ahead of the start of the 2021 MLS season. In the offseason, the Union transferred young stars Brenden Aaronson (Red Bull Salzburg) and Mark McKenzie (Genk) so Gaddis' departure leaves another hole to fill. Union sporting director Ernst Tanner called Gaddis “a master example for a professional soccer player.”

Gaddis was very popular among his teammates and with fans, as evidenced by the outpouring of support on social media following his announcement.

Ray: Congratulations on a great career, and thank you for all you’ve done for @MLS on and off the field. pic.twitter.com/oBPPrrdCGl

"Ray did his talking on the field, and Ray led by example,” said Jim Curtin, who was named the Union head coach in Gaddis' third season. “He did a lot of things that none of you guys got to see, whether it be, you know, visiting hospitals, visiting community centers, taking care of different things throughout the city of Chester and Philadelphia. He didn’t need the spotlight, which is what the real ones do.”

Gaddis who led Bible study classes for his Union teammates and recently earned his minister’s license, was a co-founder of the Black Players for Change organization and vocal about issues related to equality and justice in the wake of George Floyd’s murder. In 2020, he received the Jerry Yeagley Award for Exceptional Personal Achievement from the United Soccer Coaches for extraordinary accomplishments and service beyond the sport itself. 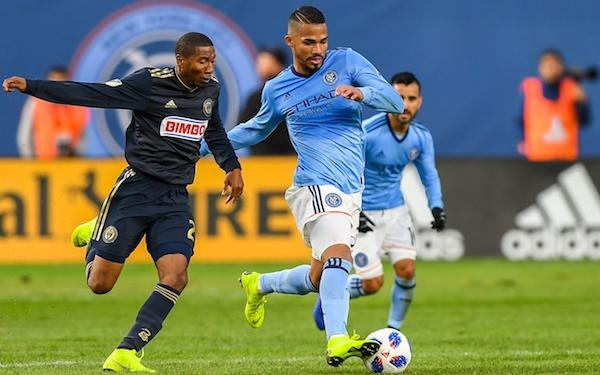 Gaddis often spoke of the influence of his grandparents in his native Indianapolis, to which he will return. Both contracted COVID-19 last year. His grandfather, James Darty, a minister, survived, but his grandmother, Aletha Mae, died after she contracted the disease.

Gaddis, who also took part in the Harvard Business School's Crossover Into Business program for pro athletes and did a marketing internship with the Union in 2020, said he was blessed to have played professionally for nine seasons and been given the opportunity to have lived out his dream.

"I think soccer was the perfect balance, especially in the latter part of my career with obtaining my master's degree and attending the Harvard Crossover Business Program where it actually allowed me to play better doing those things. It took off, I wouldn't say pressure, but it allowed me to really focus on the game and see things from a different point of view. Seeing different things through a different lens allowed me to see the game of soccer and develop and continue to mature as a player.”