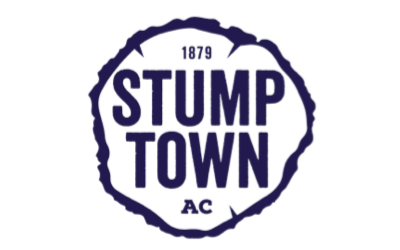 Charlotte-based Stumptown AC will return to NISA for the 2021 spring season after sitting out the shortened 2020 fall season due to the COVID-19 pandemic.

Fred Matthes has been named president, while Carrie Taylor will head operations.

Matthes worked for 17 years at D.C. United in sales and operations and has consulted for many pro clubs. Taylor, who served as a San Diego Loyal assistant coach in 2020, was recently named to lead NISA's women’s soccer efforts..

Underwood, who starred at Furman University, has worked at many clubs in the United States and the Caribbean, most recently in the role of technical director and head coach for Montego Bay United FC.

Stumptown Athletic played two games in the 2020 spring season that was shut down due to the pandemic in March. Stumptown AC is one of nine teams that will play in the spring championship that follows a pre-season tournament in April.

Stumptown AC, which will play at Matthews Sportsplex, is one of three pro clubs in the Charlotte area. The Charlotte Independence (USL Championship) will play at renovated Memorial Stadium in 2021. Charlotte FC will begin play in 2022 at Bank of America Stadium.