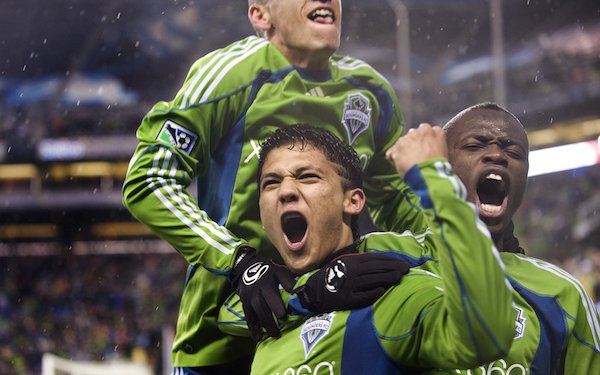 Fredy Montero, who scored the Seattle Sounders' first goal when they joined MLS in 2009, has signed with the Sounders for the 2021 MLS season.

In four seasons with Seattle, the Colombian had 47 goals and 34 assists and helped the Sounders win three U.S. Open Cups.  He was named the 2009 MLS Newcomer of the Year.

“Fredy is a prolific forward who’s proven himself in MLS and abroad, in addition to still holding a number of club records here,” said Sounders general manager Garth Lagerwey. “When good players return to Seattle, it speaks to the strong culture that we’ve built. I’m looking forward to bringing him into the group and seeing what he can contribute to our attack.”