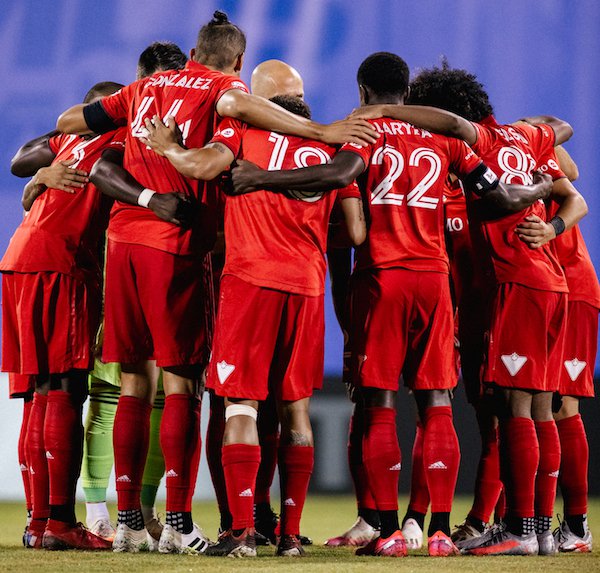 Due to Canadian travel restrictions, Toronto FC will be based in Florida for the start of the 2021 MLS season.

It will train and reside at the Omni Resort at ChampionsGate in Davenport, located between Orlando and Tampa. It will play at a stadium yet to be determined in one of the two cities. The facilities at the Omni Resort include sports fields the U.S. men's national team has trained at.

Other Toronto teams based in Florida are the NBA Raptors (Amalie Arena in Tampa) and MLB Blue Jays (TD Ballpark in Dunedin).

TFC spent the last two months of the 2020 season in Connecticut, where they played their home games at Rentschler Field in East Hartford.

The length of the Reds' stay in Florida will be depend on when the borders re-open in Canada. If they aren't re-opened by June, the Blue Jays might return to Buffalo, where they played in 2020.