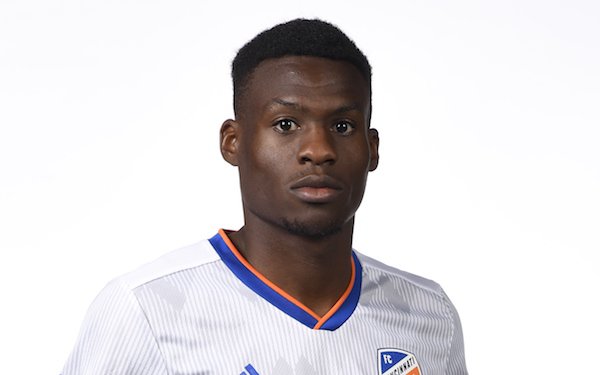 Fatai Alashe, who played in MLS Cup 2020 for the champion Columbus Crew, is the latest player to move to the USL Championship, signing as a free agent with Sac Republic FC.

Alashe, who represented the USA in qualifying for the 2016 Olympics, played 107 MLS games in six seasons with the San Jose Earthquakes, FC Cincinnati and the Crew, which he joined midway through the 2020 season.

Nineteen of the 31 USL Championship teams -- and 18 of the 24 independent teams -- have signed MLS players. They include nine players who will play on loan, including Adam Jahn, who remains under contract to MLS after being released by Atlanta United. 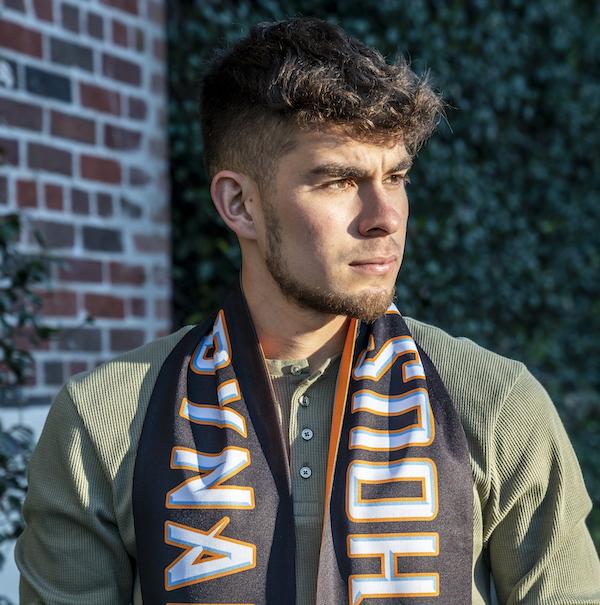 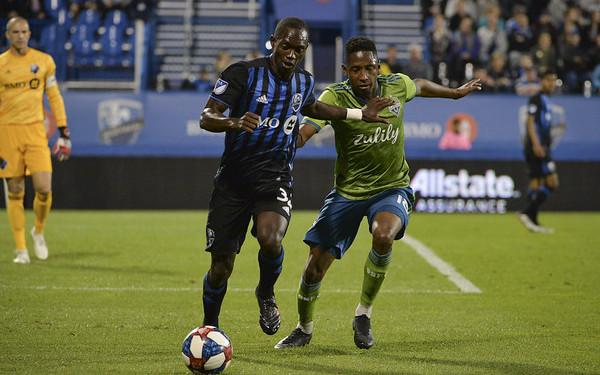