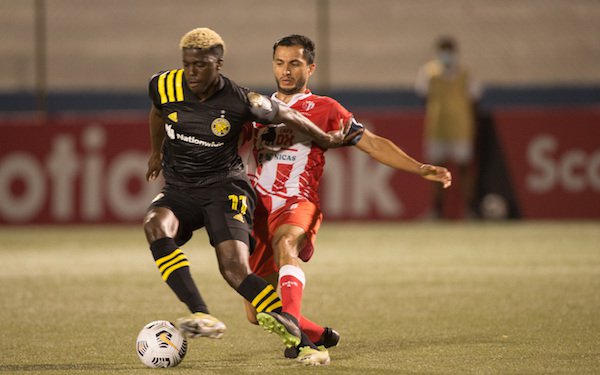 For the first time since Concacaf revised the format of the Concacaf Champions League to a straight knockout competition, MLS teams went unbeaten on the road in the round of 16.

The five MLS entrants all opened on the road -- two in Costa Rica and one each in Honduras, Mexico and Nicaragua -- and they finished with three wins and two ties.

The Crew won with four goals in the first half, two from Gyasi Zardes and one each from Jonathan Mensah and Pedro Santos (from the penalty spot in stoppage time).

Columbus coach Caleb Porter did not want to put too much into the win.

"There were things we could do better," he said. "We’ll look at that. Wanted to see a little bit more control at times."