Tab Ramos, now head coach of the Houston Dynamo, played for the USA at the 1983 U-20 World Cup at age 16, helped the USA break a 40-year World Cup drought and played every minute of all three games for the USA at Italia 90. He also played in the 1988 Olympics, and 1994 and 1998 World Cups. His club career included stints in Spain and Mexico before becoming the first player signed for MLS's 1996 launch. In his post-playing career, he coached the USA to three straight U-20 World Cup quarterfinal appearances and guided the U.S. U-20s to their first Concacaf title.

In 2020, we interviewed Ramos upon the 30th anniversary of the USA's first World Cup appearance since 1950 (Italia '90 players had relentless desire to overachieve) and about the new era of American youth soccer in wake of the Development Academy's shutdown (Tab Ramos on visions for the new MLS youth league, the DA's pros and cons, and coaching licenses).


A sampling of the Tab Ramos covers 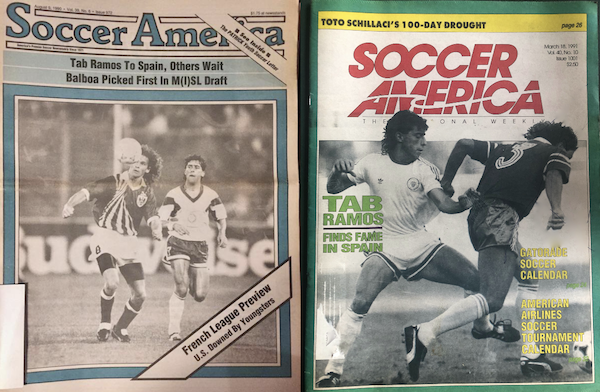 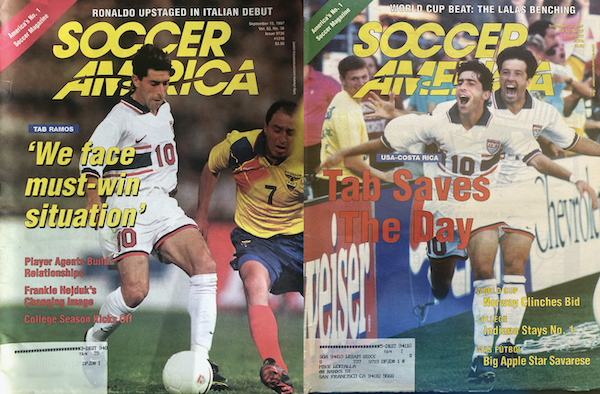 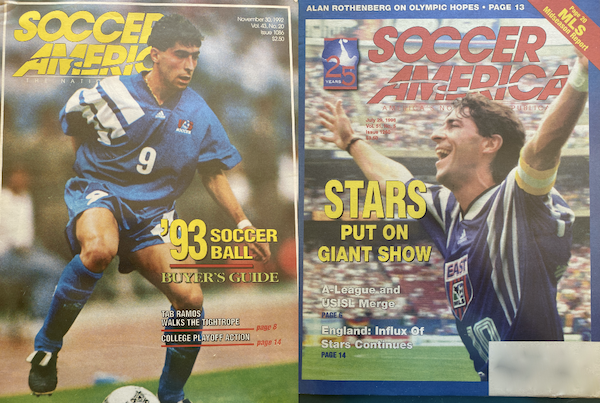 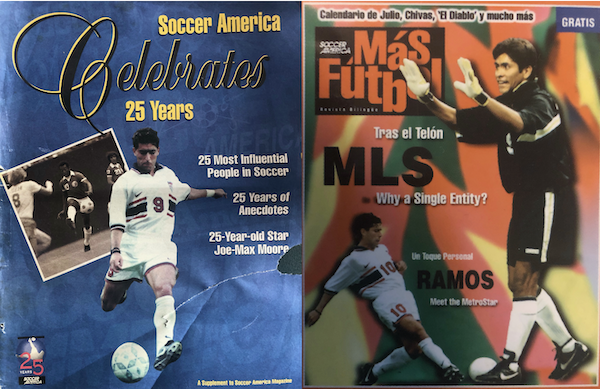 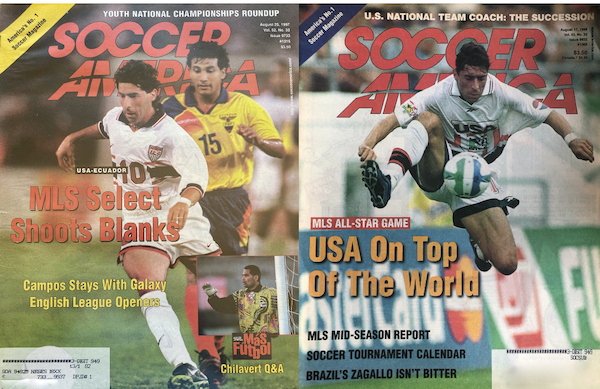 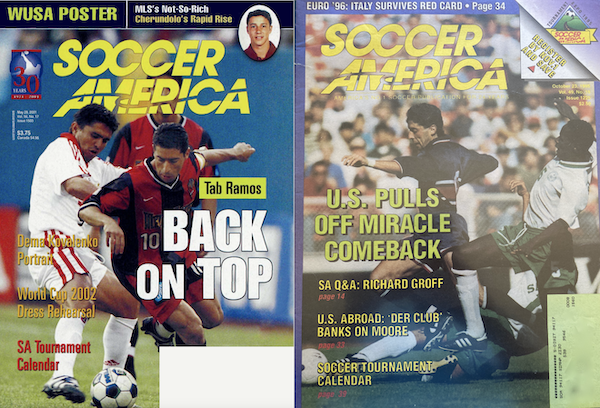