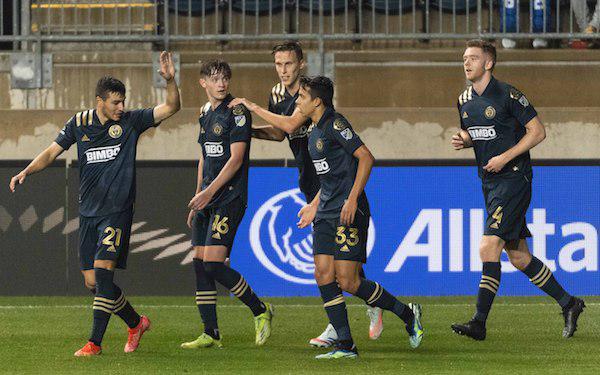 After Atlanta United and the Portland Timbers, the Philadelphia Union and Toronto FC moved into the Concacaf Champions League quarterfinals with second-leg wins on Wednesday.

The Columbus Crew won its first game at Nicaragua's Real Esteli, 5-0, and should give MLS five teams in the quarterfinals for the first time. It had four teams in the final eight in 2016, 2019 and 2020.

The Union scored three goals in the span of seven minutes at the start of the second half to pull away from Costa Rica's Saprissa. Jamiro Monteiro was involved in all four goals in the 4-0 win with two goals and two assists. 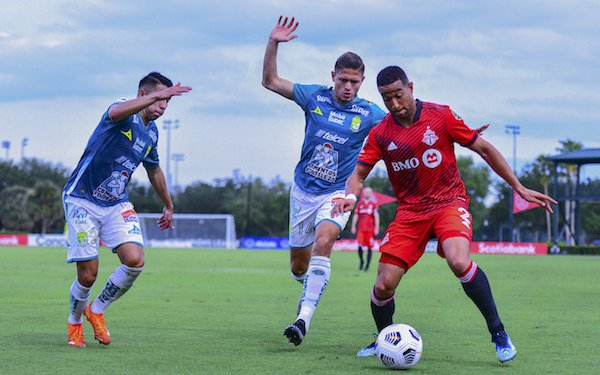 Justin Murrow came off the bench to score a rare goal for the Reds, who survived a Leon onslaught in the last 10 minutes after Fernando Navarro reduced their lead to 2-1. Leon also lost by the same aggregate score in the round of 16 in 2020 to LAFC.

The TFC-Leon game was played at the ESPN Wide World of Sports Complex near Orlando. The Reds will be based in Orlando for the start of the 2021 MLS season. They originally planned to play their CCL home game at Osceola Heritage Park, also in Kissimmee, but Concacaf objected to the set-up.