US Club Soccer: Kevin Payne will retire at end of year, Mike Cullina will be next CEO/executive director 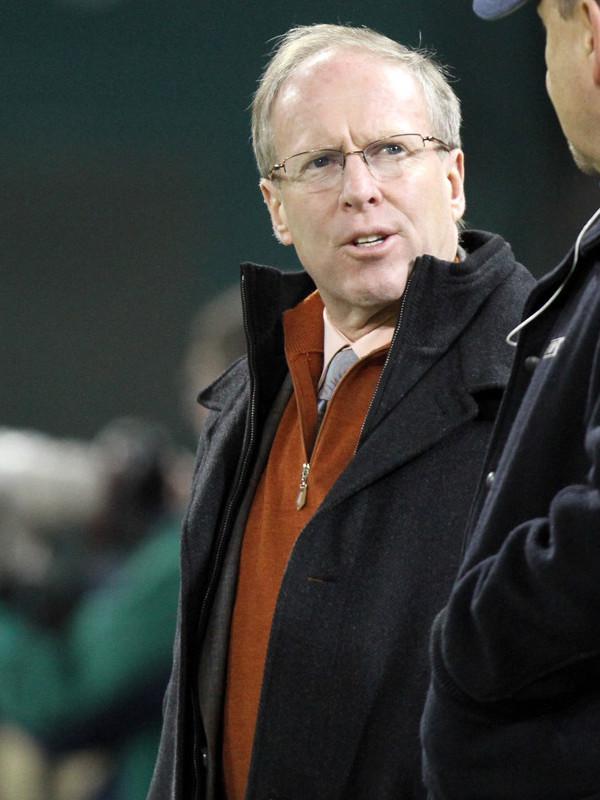 Kevin Payne will retire at the end of the year after seven years as US Club Soccer's CEO/executive director. He will be replaced by the organization's current chairman, Mike Cullina.

“I’m proud of the substantial growth we’ve enjoyed and the way in which we’ve begun to change the environment for players and parents through our Players First program," Payne said in the statement.

Payne has been involved in soccer for more than 30 years, joining U.S. Soccer, then headquartered in Colorado Springs, in 1989 as national administrator. He joined Soccer USA Partners, U.S. Soccer's marketing agency, in 1990 and helped grow the federation's commercial business.

Payne is best known as the president and CEO of D.C. United, which he helped launch and build into MLS's dominant team in the league's first decade, the winner of four MLS Cups and a record 12 titles overall. After 17 seasons at D.C. United, Payne moved to Toronto FC as president/CEO in late 2012 but left after nine months.

Payne introduced the Players First concept for player development that helps parents make better choices about where their children should play.

Cullina will join the staff on July 1 and assume his new role on Jan. 1, 2022. He currently serves as executive director of Prince William Soccer Club and Virginia Development Academy and as president of the Virginia Premier Soccer League

“Under Kevin’s leadership, US Club Soccer saw -- and continues to see -- tremendous growth and a shift in the youth landscape to provide a more holistic experience,” said Cullina, who serves on the U.S. Soccer board as the at-large representative. “I look forward to working with him directly during the transition and building on the foundation he laid.”