Chicharito: 'I'm not a robot, I'm not perfect' 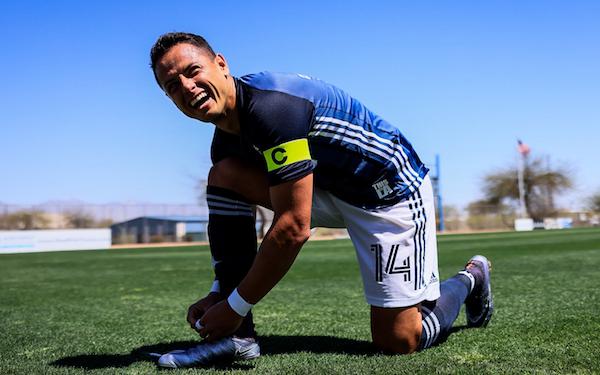 No one has more to prove in MLS this season than Javier Hernandez.

For years, MLS teams tried to tempt Chicharito into playing in the league. In 2020, he finally signed with the LA Galaxy -- and was a flop, scoring just two goals.

A calf injury was a factor, limiting him to 12 appearances. But the Mexican star never found his form. The Galaxy dropped to 10th place, just one point off the bottom. Even with the expanded playoff field, it missed the postseason for the third time in four seasons.

Chicharito, who is now 32, says he is "very, very motivated" to rebound after his poor debut season.

"I think you all can see that in my social media, in my interviews, in the way I'm trying to improve myself in every aspect of my life," he said on a media call to preview the 2021 season. "I'm very, very excited, very motivated and hopefully I can give my best and I can be my best version every single game so I can help my teammates and the coaching staff to do my part so we can win games, that's the most important thing." 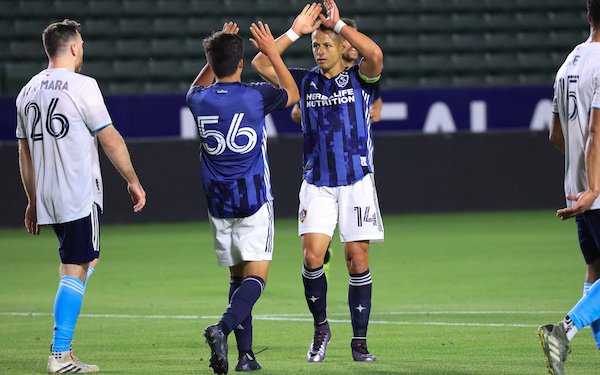 Chicharito, who spent 10 seasons with teams in England, Spain and Germany before signing with the Galaxy, has admitted that 2020 was an emotionally difficult year for him. During the lockdown, his grandfather, Tomas Balcazar, who scored for Mexico in the 1954 World Cup, died, and later his wife, model Sarah Kohan, left for her native Australia with their two young children.

All he wants is to not ask perfection of him or other.

"I'm not a robot," he added. "I'm not perfect. It is a difficult topic to talk about, which I hope can be normalized, no matter who you are or how much money you have — it doesn't matter, we're all humans. Of course, our job as athletes comes with a lot of responsibility and makes you a very public figure. Your words have a huge impact, but you should not expect perfection from anyone. It doesn't exist."

A new team is working with Chicharito on nutrition, training, his social media, even his emotional well-being.

"[Being vulnerable] is something I'm working on showing more," he said. "I hope soon we can normalize the fact we are all humans. It doesn't mean that being in this position makes me more valuable than someone else working here in the stadium or wherever. I want to continue to improve, to do what I'm passionate about, we need to demand it from one another, but that doesn't mean perfection."