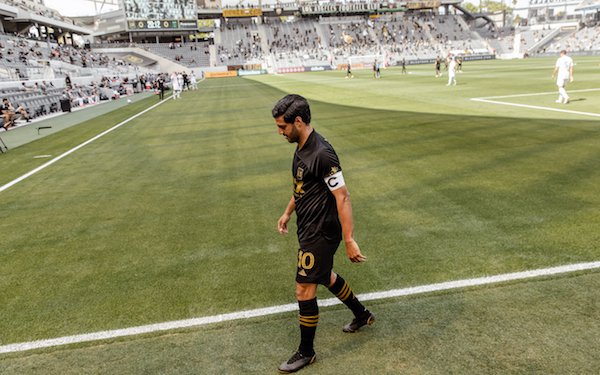 After he missed 15 off 22 games in 2020 with a knee injury, LAFC was looking forward to having 2019 MLS MVP Carlos Vela healthy again, so it got quite a scare when he signaled to the bench after appearing to hurt his knee, lunging for a ball from Corey Baird in the 20th minute of LAFC's 2021 opener against expansion Austin FC. 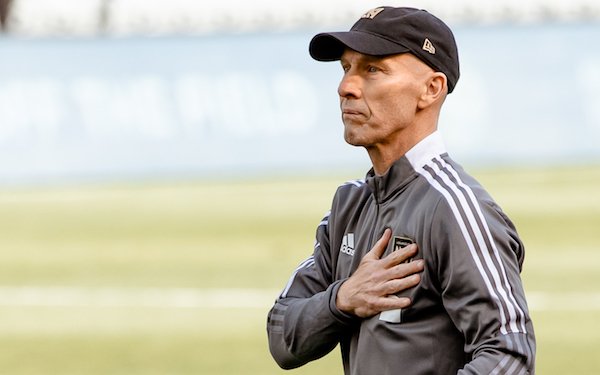 Bradley said he thought Vela gave him a look like he needed to exit the game and took responsibility for the quick substitution. But he also added Vela did have a knock that needs to be evaluated and LAFC won, so everyone should be happy.

"In the moment, whether he thinks he gave me an indication, doesn't think he gave me an indication, there's still a part where you make a move," the LAFC coach said. "And so he knows that that's the way it works. When you win, then everything's also fine. Look, you make quick decisions.  Sometimes you take a guy off because you think, I don't want it to get worse.  It's the first game of the year. So yes, I jumped the gun, but as a coach, you do a lot of things that players don't agree with or don't like.  And you don't go around apologizing for everything every day, either. You say, 'Hey, here is what I did, it's on me,' and that's it and we all move on." 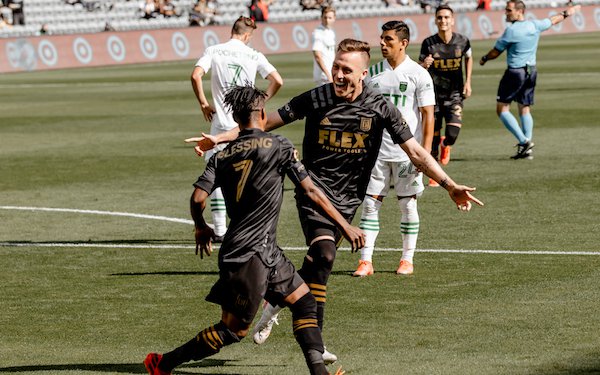 The confusion over the Vela substitution overshadowed what was a dominant LAFC performance. Baird, who was acquired from Real Salt Lake in the offseason, opened the scoring in the 61st minute, and 19-year-old Kwadwo Opoku, who replaced Vela, set up Jose Cifuentes for the second goal in stoppage time.

"We created a lot of chances," Bradley said. "I think we had 24 shots, nine shots on goal. We still in a few moments weren't so sharp. The three shots on goal they had, two came late in the game. So you know, we still played against a team that tries to build from the back. There were moments where they spread us out but we won a lot of balls, attacked quickly." 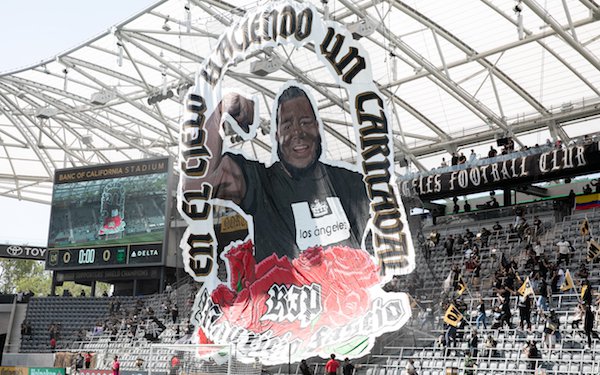