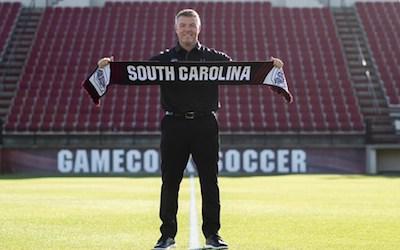 Tony Annan, the Atlanta United academy director, will become the new head coach of the University of South Carolina men’s program, replacing Mark Berson, the program's first and only coach.

Annan, who has been the interim ATL UTD 2 coach since Stephen Glass left to become manager at Scottish Premier League Aberdeen, will stay on with the MLS club until mid-June.

Atlanta United was the first MLS club to launch its academy before its first team. Annan joined Atlanta United in April 2016 and was promoted to academy director later in December.

In the last five years, the Atlanta United academy has produced 12 players who have gone on to sign pro contracts, including 10 MLS Homegrown players. George Bello debuted for the U.S. senior team in January. 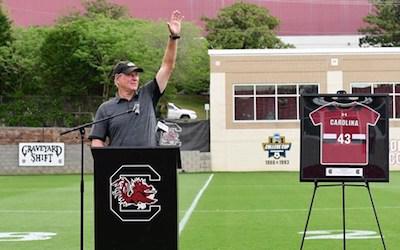 Berson retired after 43 years in charge of the Gamecocks' program. He won 511 games and led South Carolina to 22 NCAA Tournaments and 35 winning seasons.