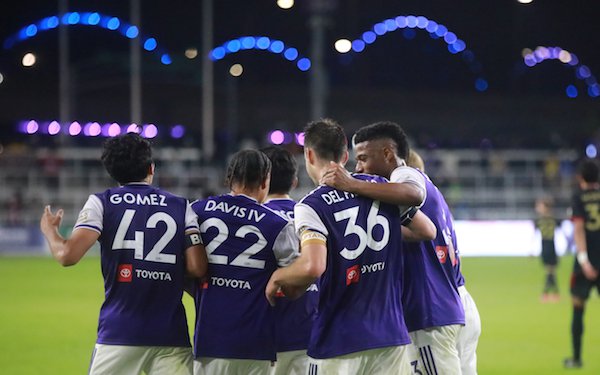 Louisville City has been consistent in its first six USL Championship seasons.

It opened 2021 with a 2-0 win over Atlanta United 2, continuing its streak of winning the first game each season. It's also reached the USL Championship’s Eastern Conference final each of its first five seasons, so the opening win thanks to a pair of Paolo DelPiccolo goals in the second half is a good omen.

The game drew 7,652 fans -- 50 percent of stadium capacity -- making it the largest crowd in Lynn Family Stadium’s brief history. The stadium opened in June 2020. It was supposed to open in April 2020 but play in the USL Championship was halted after one week due to the COVID-19 pandemic.

In the USL Championship's only other game on its opening weekend, Salvadoran Joaquin Rivas scored twice to lead FC Tulsa to a 3-1 victory at OKC Energy FC.