Mostafa Edders on soccer during Ramadan, respecting diversity, and coaching education around the world

Soon after the terrorist attacks of 9/11, Illinois Youth Soccer Association executive Mary Jane Bender asked Mostafa Edders to stop by her office. The Olympic Development coach -- a Muslim -- was worried. 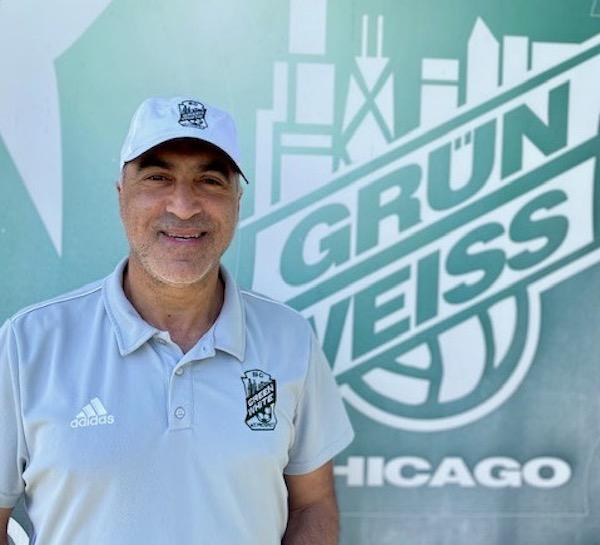 When she asked him to sit down, his fears grew. But her message was positive: He had been named the state’s Coach of the Year.

Fearing a backlash because of his faith, Edders asked Bender if she wanted to go through with the award. “This didn’t come from me,” she said. “Players, parents and coaches voted for you.”

“That touched my heart,” Edders recalls. “It meant a lot to me. And it gave me motivation to give back even more.”

He’d already given the IYSA – and club and high school soccer in Illinois – plenty. In the two decades since, he’s continued to contribute to the game he loves.

Edders was born and raised in Kenitra, a Moroccan city that was home to an U.S. Naval Air Station. There were many mosques -- but also churches and synagogues. He grew up surrounded by people of all religions. And though he played professionally in France’s second and third divisions, and spent nine years in the Moroccan first division (with three stints on the national team), he always dreamed of living in a country that was even more pluralistic: The United States.

His first visit came when he was 21. He fell in love with the Midwest, particularly Chicago. When he retired from playing, he moved there. He began coaching, went through the immigration process, got married, and had three sons.

Edders’ coaching path took him through Lake View High School, a decade as director of coaching for the Hawks Soccer Club, and the Olympic Development program.

He headed back to the Mideast in 2009, coaching professional teams in Qatar and Morocco, and a women’s pro side in Abu Dhabi. He returned to the USA five years ago, leading two girls academy teams in Illinois. Since 2019 he’s served as director of coaching for the Green White Soccer Club, established 65 years ago in the Chicago area.

European licenses, by contrast, are spread over two years.

“They let you do your session as you know it,” he says. “It’s not ‘their way or the highway,’” as the U.S. Soccer course was two decades ago.

He enjoyed the Dutch course, because of its emphasis on small-sided soccer, and on “letting the kids play. They did not stop things a lot.”

Edders also visits coaching academies around the world. The gold standard, he says, is Qatar’s. Aspire. The soccer-only environment -- and its emphasis on the entire player, from training to nutrition and family life -- is difficult to replicate in the U.S.

The coach has adapted to the American sports scene. He understands the desire of youngsters to play multiple sports, and the struggle soccer faces to break through in a crowded athletic scene. In fact, he says proudly, his youngest son has just earned a baseball scholarship to Bradley University.

The pluralism Edders was looking for in the United States is real, he notes. He has never felt anti-Muslim prejudice from players or parents. That was not the case when he played in France. Two years in a row, a coach benched him for fasting during Ramadan.

Fifteen years later, that man was coaching in Africa -- and had converted to Islam. “I was young. I made mistakes,” he told Edders.

Right now, Muslims around the world are celebrating Ramadan. At Green White, Edders does not have any players who must fast. But he does.

“I finish my training sessions at 8 or 9 at night. I have fruit in my car. I eat when I get home. It’s not hard. I’m not the one running.” 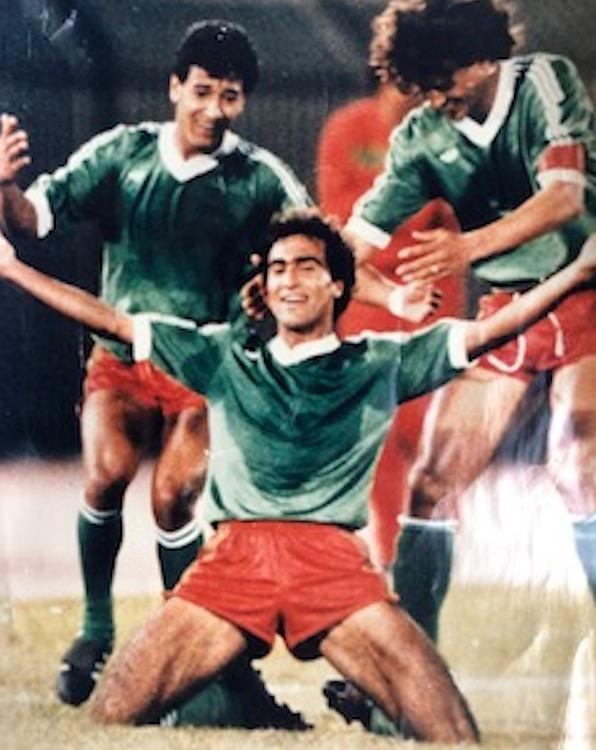 During his playing days, Edders says, his faith helped him learn self-control, self-discipline and patience. In 2004, he talked about those qualities with his ODP team. “They believed in them,” he notes. “It was my most disciplined team ever. And they had that discipline even when I wasn’t watching. It was amazing, for 14- and 15-year-olds.” That team won Illinois’ first-ever ODP championship, beating a favored California side 2-1 in the final.

Over the years, Edders has coached Muslims, Christians, Jews, Buddhists and atheists. “I respect them all. If you show respect, they’ll respect you back. A coach can’t look at a players’ skin color or background. If he’s good, you pick him.”

Edders has been inspired by Liverpool star -- and devout Muslim -- Mo Salah. He’s not the only one. “Kids of all faiths look up to hm. Liverpool embraces him. They say, ‘You belong here.’ That sends a message: There’s a place for everyone. We can all get along, on the field and off.”

youth
3 comments about "Mostafa Edders on soccer during Ramadan, respecting diversity, and coaching education around the world".
Read more comments >
Next story loading