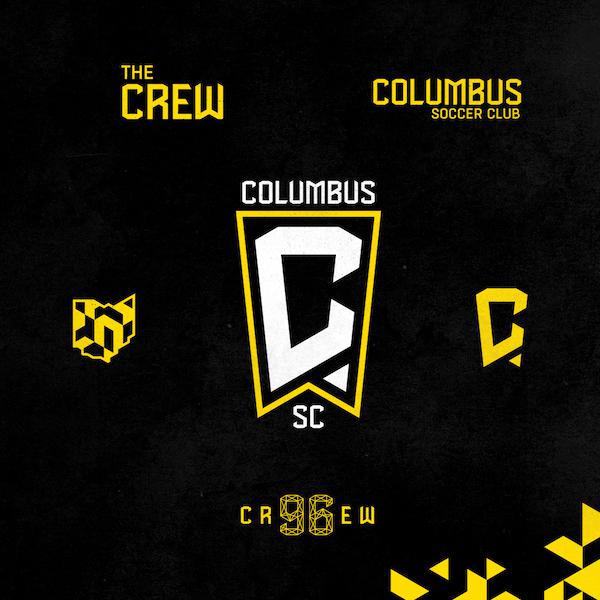 Few of the great American sports teams are who they were or where they played when they started out.

The New York Yankees started out in Baltimore as the Orioles in 1901, moved to New York -- Manhattan, not The Bronx -- as the Highlanders in 1903 and weren't renamed the Yankees until 1913.

The weakest of the three major pro leagues for years, the NBA finally found some stability when it contracted to eight teams in the mid-1950s. All eight teams survive today, but only the Boston Celtics and New York Knickerbockers (Knicks for short) are still in the same city.

The Kansas City Chiefs started out in 1960 as the Dallas Texans, in young owner Lamar Hunt's hometown. After three years in Dallas, it became clear that there wasn't room for two pro football teams in Dallas -- the Cowboys also began play in the NFL in 1960 -- so Hunt moved the Texans to Kansas City and renamed them the Chiefs in a nod to the nickname of Kansas City mayor Harold Roe Bartle, who lured the team to Kansas City.

To its credit, MLS has avoided this game of hop-scotch, which plagued the old NASL, which went through dozens of cities before folding after the 1984 season.

Just three MLS teams have folded: Tampa Bay and Miami in 2001 and Chivas USA in 2014. And just one team has moved. The San Jose Earthquakes moved to Houston in 2006 with the understanding that a new team would come to San Jose, which it did in 2008 when the Earthquakes returned under new ownership.

The closest any other team came to folding or moving was the Columbus Crew, whose owner, Anthony Precourt, announced in late 2017 he intended to exercise an option to start a team in Austin. And the Crew?

The Crew would fold if new owners weren't found and plans for a new downtown stadium weren't secured. The city of Columbus found new owners who took over in late 2018 -- Dee and Jimmy Haslam, owners of the Cleveland Browns, and Dr. Pete Edwards, the Crew's team doctor -- and they will open their  new $314 million stadium on July 3. 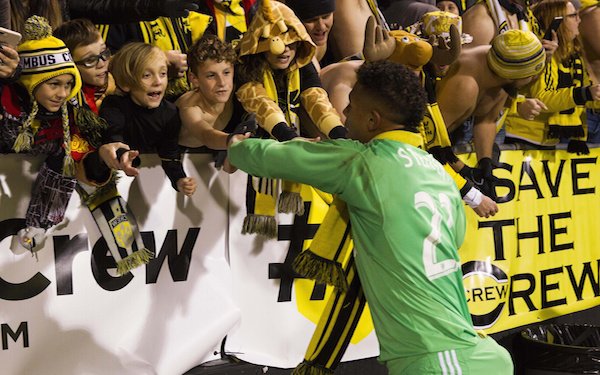 When images of the new name and brand appeared on social media over the weekend, the team issued a statement that the nickname will still be used and it will "continue to embrace and respect our heritage while modernizing our marks as our club and the city of Columbus evolve." In interviews on Monday, Crew executives stressed that the nickname would still be used prominently.

But that did not address the core issue: why change at all?

In an interview with the Columbus Dispatch, Crew general manager Tim Bezbatchenko said focus groups with fans and the community informed him and his staff that the city needed to be highlighted more in the name. "[We] felt like when the names were together," he added, "one or the other got lost and we weren't really able to focus on the city, and what this city does for the club, and what the club does for the city."

Nordecke, the Columbus supporters' group that worked to keep the team in Columbus, was only informed of the change on Friday. “The Crew has been the club’s named heart since its inception," Nordecke wrote in response to the news of the new name and rebranding. "It has served as our rallying cry when we had to save the team from relocation. We condemn these changes and, more importantly, the lack of transparency in this process.”

In an interview with the Columbus NBC affiliate, Edwards, the Crew's co-owner and team doctor, said most MLS clubs were adapting SC or FC as a finishing mark and that the emphasis was on the team's city. “We thought that was the way people were going around the country," Edwards told NBC4, "and it also allowed us to separate the Crew and let the Crew stand alone."

Indeed, every team that has entered MLS since 2015 has an "FC" or "SC" or "CF" before or after its name. The last team to enter MLS with a nickname in its name was the Montreal Impact in 2012, and it just dropped the Impact for Club de Foot Montreal or CF Montreal. 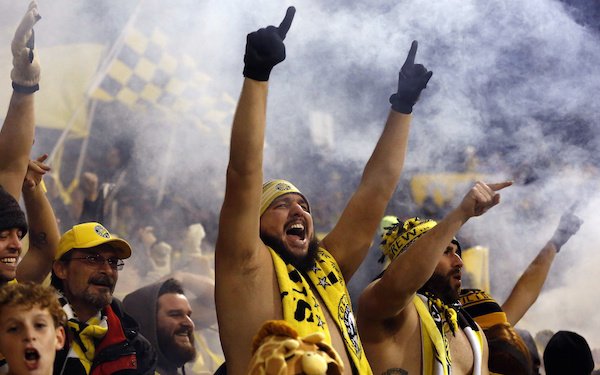 American soccer has always had an inferiority complex. In the case of MLS and the Crew, they've been around long enough that they should proud of what they have accomplished. Is it perfect? Of course, not. But while other teams in other leagues folded or -- just as bad -- up and bolted, the Crew worked out a solution in 2018. Two years later, it got to hoist its second MLS Cup trophy.

On the eve of the 2021 season, MLS commissioner Don Garber was asked about the lessons of what happened in Columbus, easily the most complicated franchise situation he has dealt with in his 22 years as commissioner. He said out of crisis comes opportunity and out of a challenge comes the chance for leadership to empower everybody around them to have optimism and confidence.

The Crew was saved because it was worth saving, and so was its name. Unfortunately, those running the Crew don't seem to share that same optimism and confidence.

mls
9 comments about "Ditching the Crew flies in the face of everything MLS should be proud about".
Read more comments >
Next story loading