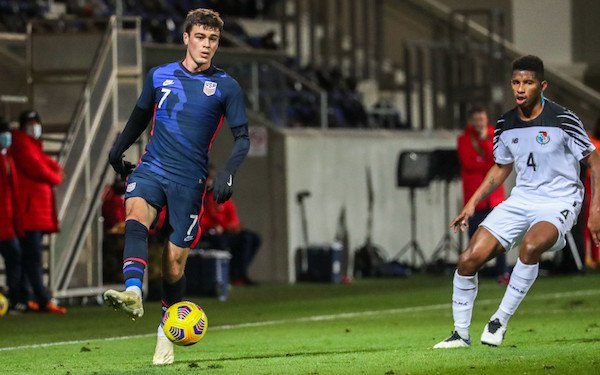 The squad underscores how much talent is coming through in Europe, where 27 of the 40 players play. The squad for matches against Honduras in the semifinal and Costa Rica or Mexico in the final or third-place game is expected to be dominated by European-based players who will then go off on summer vacation and miss the Gold Cup in July.

It also includes many players who have been introduced into the team in the last 16 months. Thirteen players earned their first caps for the USA in 2020 or 2021.

The lone uncapped player in the group is Real Salt Lake goalkeeper David Ochoa. He is one of only three players from the U.S. U-23 team that failed to qualify for the Olympics in the group. The others are Colorado Rapids defender Sam Vines and San Jose Earthquakes midfielder Jackson Yueill. Twenty other players on the provisional list, however, were young enough to play for the USA as U-23 players.

Not on the provisional list are Michael Bradley or Jozy Altidore, among 10 players from the 2019 Gold Cup roster not included. 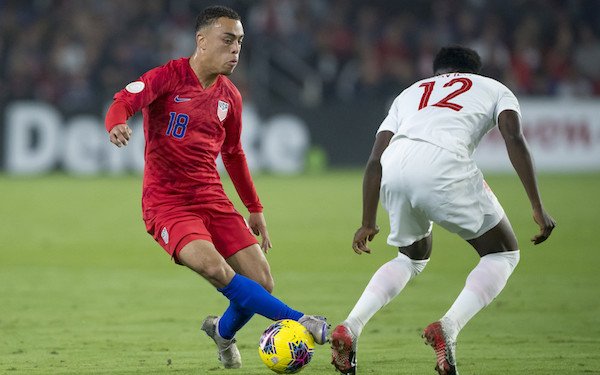 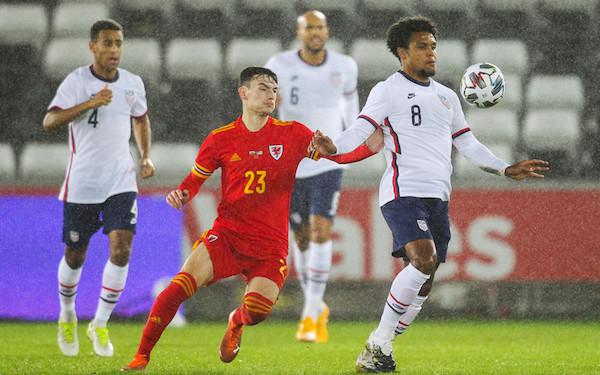