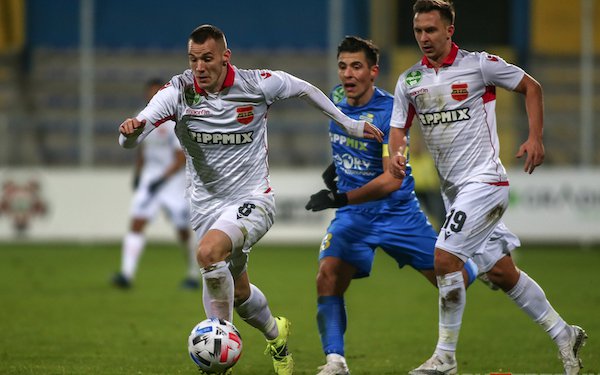 With one game left in the 2020-21 NB1 season, the 25-year-old Gazdag is third in the league with 13 goals and also has recorded six assists. He scored just nine goals in his first six pro seasons, all with Honved. He recently scored his first international goal in Hungary's 4-1 victory over Andorra in World Cup 2022 qualifying.

“He is a versatile player who can play multiple positions in the midfield as well as at striker and has the ability to make an immediate impact,” said Union sporting director Ernst Tanner. “His aggressive style of play has made him a top finisher in the Hungarian league and a good fit for our system.”


Toronto FC signed 30-year-old forward Dom Dwyer to a contract through 2022. He has scored 83 goals  (regular season and playoffs) in his MLS career that began with Sporting KC in 2012. 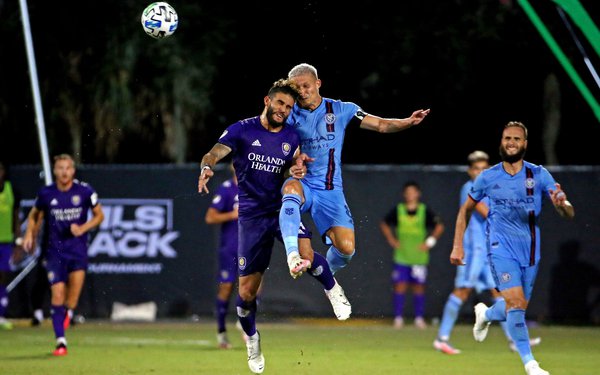 Dwyer was signed as a free agent after being injured in 2020 and playing just two games for Orlando City. He scored 24 goals in his first three seasons with the Lions after being traded from Sporting KC midway through the 2017 season.

“Dom is a powerful attacking player that has experience scoring goals in this league. He’s been training with us in Orlando, and he’s fit very well within the group,” said Toronto FC general manager Ali Curtis. “Adding Dom gives us another dangerous attacking option when we think about our front six. Dom very much wanted to join the club and that was a big part of the signing process, given he had interest from other clubs.”

Dwyer originally came to the United States from England to attend Tyler Junior College in Texas and was drafted after one season at the University of South Florida. He played for the USA ai the 2017 Gold Cup.