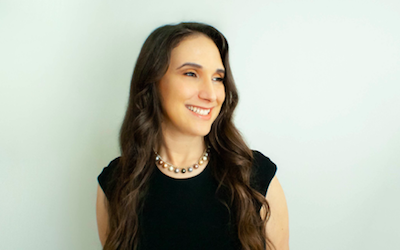 The Chicago Fire named Ishwara Glassman Chrein as its new president in charge of all aspects of its business operations.

Glassman Chrein, who will start her job on June 1, was the head of sports partnerships and business development at Yahoo Sports/Verizon Media. Sporting director Georg Heitz and Glassman Chrein will both report directly to club owner and chairman Joe Mansueto.

“In Ishwara, we have found a dynamic, experienced sports executive to head up our business operations,” said Mansueto. “She is a passionate and enthusiastic leader that has a proven track record of building businesses and increasing revenue."

Mansueto bought out Andrew Hauptman's majority interest as owner in September 2019 and began to make changes. Heitz moved from Switzerland to serve as sporting director, and Rodriguez's responsibilities shifted to the business side.

Glassman Chrein steps into one of the challenging jobs in MLS. The Fire's average attendance in suburban Bridgeview slumped to 12,324 in 2019, the lowest in 22 MLS seasons, and its return to Soldier Field in Chicago was sidetracked due to the pandemic in 2020. A rebranding -- a name change to “Chicago Fire Soccer Club,” change in color scheme and new team crest -- was a flop and is being redone.