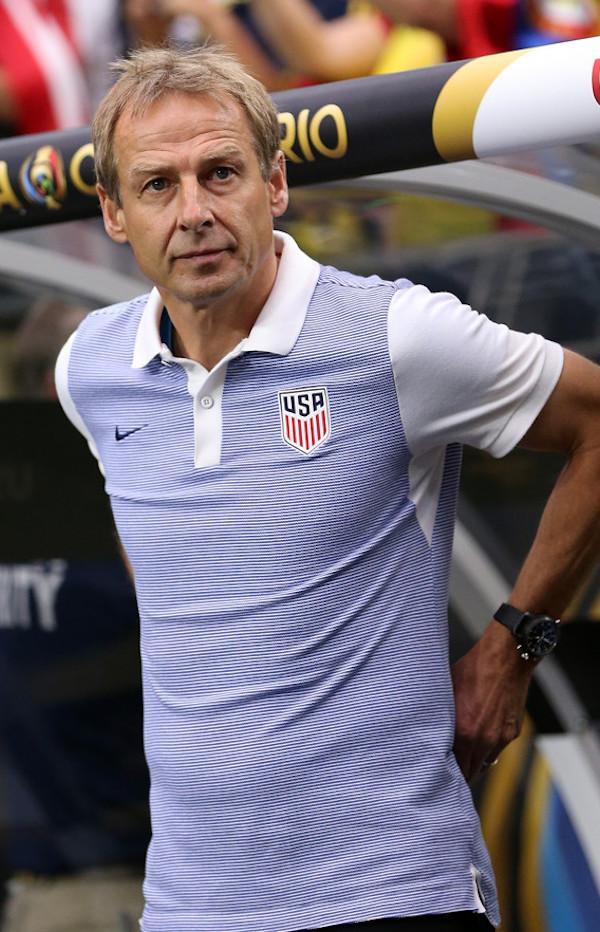 When Jurgen Klinsmann departed as U.S. national team coach in November 2016, just three players who dressed for the losses to Mexico and Costa Rica will be with the national team in the Concacaf Nations League, which starts on June 3.

John Brooks and DeAndre Yedlin were then young holdovers from the 2014 World Cup. Christian Pulisic was 18 and playing his first full season at Borussia Dortmund for Thomas Tuchel, his manager now at Chelsea.

Pulisic's cohorts were just starting out. Weston McKennie was in his season at Schalke 04, playing for its U-19s. Tyler Adams had just won the USL Championship as a 17-year-old with the New York Red Bulls II. Gio Reyna was playing in his second season in the Development Academy with NYCFC's U-15/16s.

Since then, Pulisic, McKennie, Adams and Reyna have blossomed into stars as a new wave of young Americans has burst on the scene across Europe. Klinsmann says their performances at some of the biggest clubs in Europe make him smile.

In a media call with U.S. journalists on Wednesday, Klinsmann talked about their progress and how the American soccer scene has changed over the last decade since he was appointed as national team coach in 2011.

What Klinsmann finds most satisfying about the success of the young Americans in Europe in recent years is not just their maturity but also their growth as players and people.

"You want to see a development as a person, as a character, as a human being and this goes kind of hand in hand," he said. "Every person is different and has his own up and downs and his own difficulties or gold moments. But every time one of the boys scores a goal or has an outstanding performance, it just gives me a smile on my face."

Klinsmann said the success of players like Pulisic, McKennie, Adams and Reyna, who all played on teams that reached the knockout stage of the 2021 Champions League, will have long-term implications on American soccer.

"It shows all the American kids and talents and players, wherever they are and whatever league they're playing in, that there is a path," he said. "To the biggest teams in the world, there is a possibility.  If you believe in yourself, if you work hard and, obviously, if you have the skill set for it." 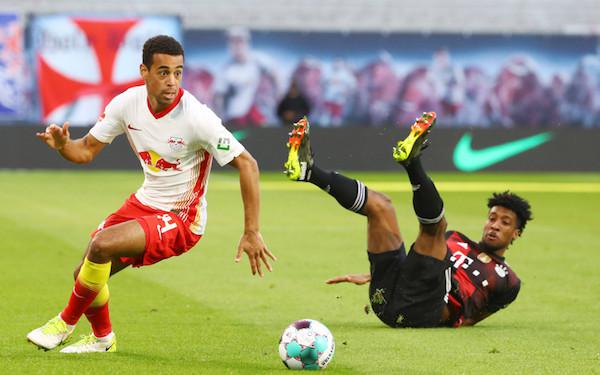 Klinsmann says the talent has always been there in the American ranks, but he agrees that what is different is that young Americans are much better prepared and they and everyone around them are more realistic about what it takes to make it in Europe. And they are starting out as pros at much younger ages.

"The generation now is prepared for making a big move, at a very early age," he said. "We all always had the discussions about first college, then the professional game, what is the right move? Then we had more and more kids turn pro after the first year of college or maybe the second. Now you have that huge pool of young players at the age under-18."

"This is what really happened over the last 5-6-7 years," he said. "They became courageous enough, their families and their personal environments figured out a way to prepare them the right way, mentally and step by step, physically."

"European scouts look at the American market completely different today than they did 10 years ago," Klinsmann said. "Because of all those youth tournaments, the age got younger and younger where they scouted players in Africa and Asia or in South America.  It also came into the American market, and they came to watch Development Academy tournaments, they went to watch U-15s, U-16s, U-17s, and they made themselves familiar with American players at a far earlier age than they ever did before. And the result is, now we see more players earlier going to Europe, trying it out, testing the water and getting experiences." 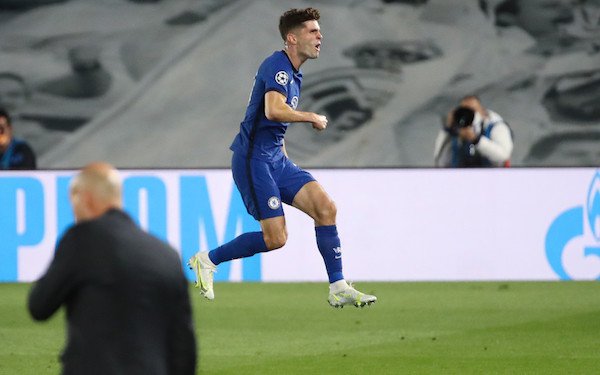 "But having them in having them in Champions League teams, that's a little bit different," Klinsmann said. "The creme de la creme of world football is the Champions League, and now having two players on Saturday in the final actually on the team sheets [Pulisic for Chelsea, Zack Steffen for Manchester City], that's a big deal and that makes all of us really happy."

He said what stands out about the young Americans is their confidence and cites McKennie, who made the move from Schalke 04 to Juventus and broke into the lineup.

"It tells you a lot about the confidence of this player generation," Klinsmann said. "They have trust in themselves, they believe in themselves, and Weston is a great example. Weston is a very outgoing kid. He has no fear, he has belief in himself. And he knows how to adjust himself in different environments. When I heard the news he was going to Juventus, I was going, what? He just kinda broke through at Schalke, and was going to Italy to one of the biggest clubs in the world? That speaks for his confidence and also his desire and this drive to prove a point. And it's a different generation that we deal with." 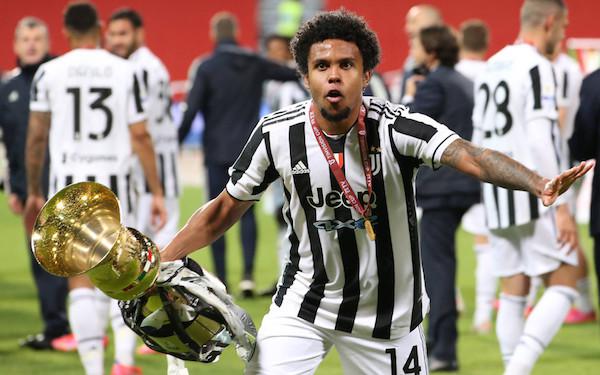 He said the big test will come in World Cup 2022 qualifying when these young players will be asked to take responsibility and guide the USA back to the finals.

"That's what they hopefully develop now over these years in these big clubs," Klinsmann said, "they develop the capability to take over responsibility when it really matters, so there is not another disaster coming along anymore, where everybody was speechless because the things didn't go so well in that particular game [2-1 loss at Trinidad & Tobago] and suddenly you're not at the World Cup. I think we have now a generation of players in the U.S. represented in European clubs or represented in MLS teams that have more confidence, that have more -- I would call it -- coins in their pockets to pull out when it's necessary."

americans abroad, men's national team
16 comments about "Jurgen Klinsmann on what's behind the new wave of young American stars in Europe -- and the implications of their success".
Read more comments >
Next story loading