Hall of Fame: Rampone, Cherundolo, Moreno and Payne are Class of 2021 inductees

In its first class selected with its new voting rules and procedures, the four members of the National Soccer Hall of Fame's 2021 class were announced on Wednesday: 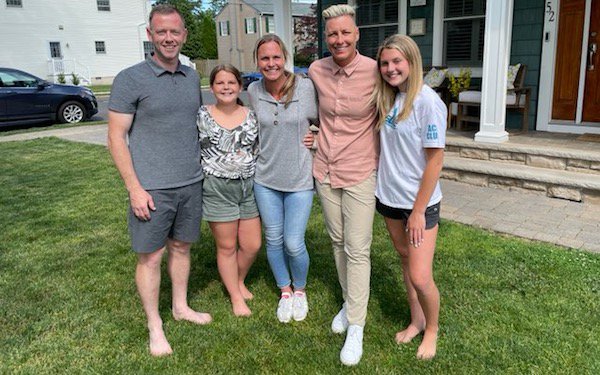 -- Steve Cherundolo, who earned 87 caps and played in two World Cups for the USA over a 13-year international career. He played 15 seasons in Germany, all at Hannover 96, where he earned the nickname "The Mayor of Hanover." 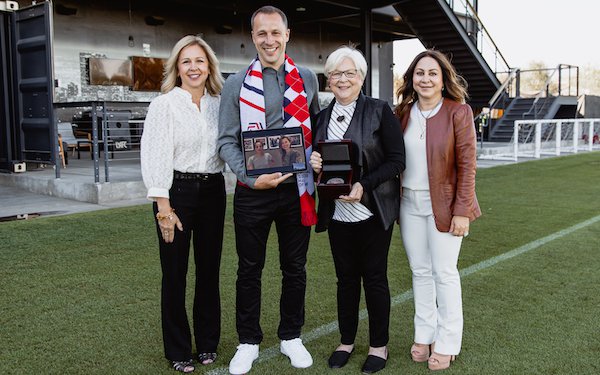 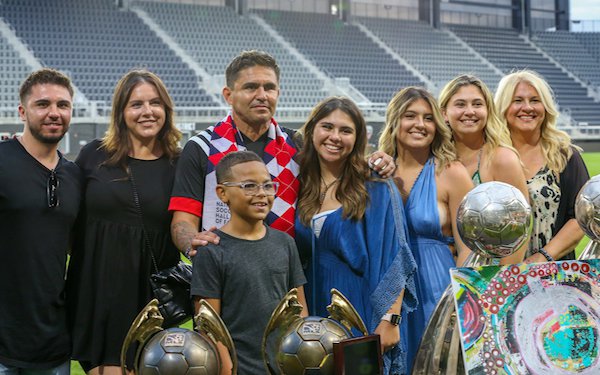 -- Kevin Payne, the architect of D.C. United's early success and a soccer executive who will be retiring at the end of the year after 33 years in the game. He worked in MLS for its first 18 seasons after helping launch U.S. Soccer's commercial business in the early 1990s. More recently, he's been US Club Soccer's CEO. 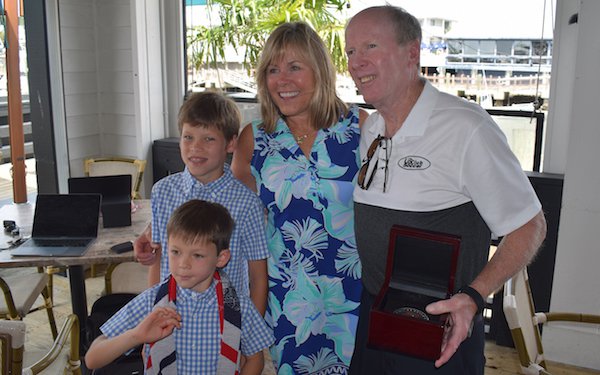 The National Soccer Hall of Fame instituted changes, adding screening committees for the Player, Veteran and Builder categories who narrowed the list of candidates from 245 people to 40 finalists -- 20 Players, 10 Veterans and 10 Builders -- before voting committees in each category -- 48 for the Players and 24 each for the Veterans and Builders -- elected the four new Hall of Famers.

Players. In 2020, Carlos Bocanegra was the only player named with 68.5 percent of the ballots. The threshold for election then was 66.7 percent.

The reduced number of candidates -- 20 -- and voters -- all 48 voted -- ensured that more players received greater support. Indeed, four players received 80 percent or more of the votes in 2021. 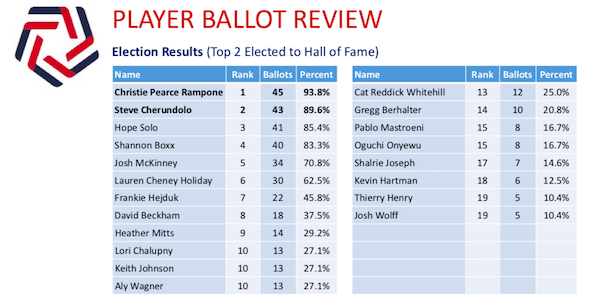 Veterans. The new rules call for the veteran who receives the highest voting percentages to be elected as long as he or she meets the threshold of 50 percent. Given the small number of candidates -- 10 -- and the votes on each ballot -- up to 5 -- the odds of no one reaching 50 percent are minuscule.

On the other hand, the small number of voters -- 24 -- made the chances of two or more veterans finishing with the same vote total rather high. Indeed, Moreno and former Bolivia and D.C. United teammate Marco Etcheverry were each on 23 of 24 ballots, and Moreno got the nod on the tiebreaker -- he beat out Etcheverry on points received in the screening ballots, where choices were ranked. 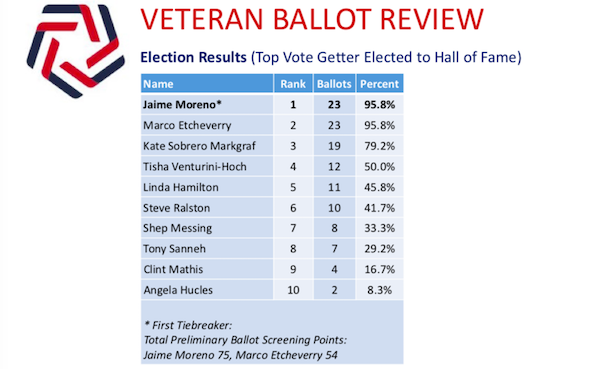 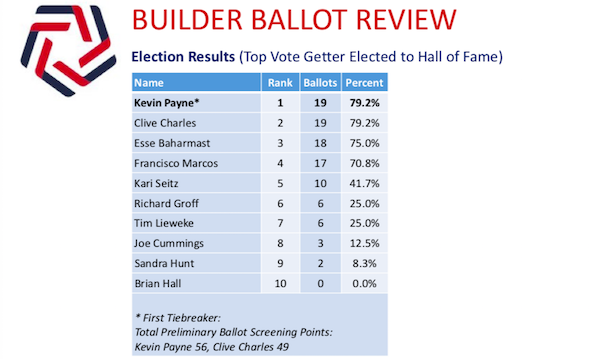 The four inductees will be honored at a ceremony Oct. 2 at Toyota Stadium in Frisco, Texas, along with Bocanegra and 2020 Colin Jose Media Award winner Andres Cantor, whose inductions were postponed due to concerns over the COVID-19 pandemic.

The ceremony will take place inside the National Soccer Hall of Fame, next to Toyota Stadium, and be followed by the Hall of Fame game between FC Dallas and Minnesota United FC and a concert featuring Willie Nelson.