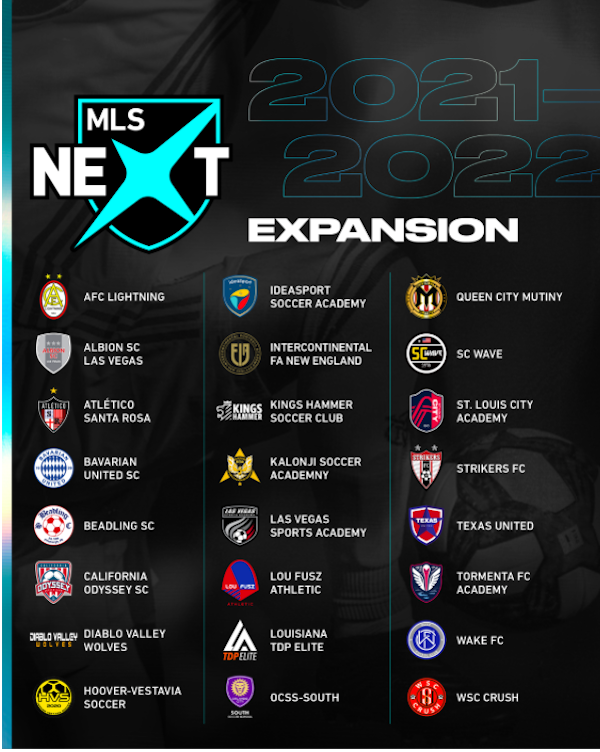 MLS confirmed the admission of 14 more clubs into MLS Next, bringing to 24 the number of teams that will begin play in the league in 2021-22, its second season.

The 14 newly announced clubs include Beadling Soccer Club, believed to be the oldest continuously active club in the United States. It was founded in 1898 and was one of many clubs on the scene during the heyday of soccer in Western Pennsylvania in the first half of the last year.

They also include Bavarian United SC and SC Wave, the first two MLS Next clubs based in Wisconsin.

For the first season, 94 clubs were founding MLS Next members, and 16 more added from a second wave of applicants. 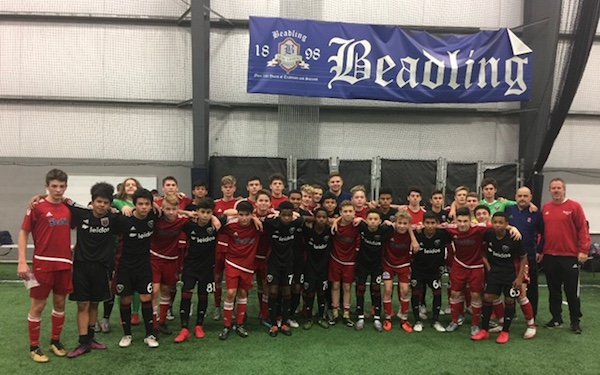