USL Championship: Martin Rennie is out as Indy Eleven coach 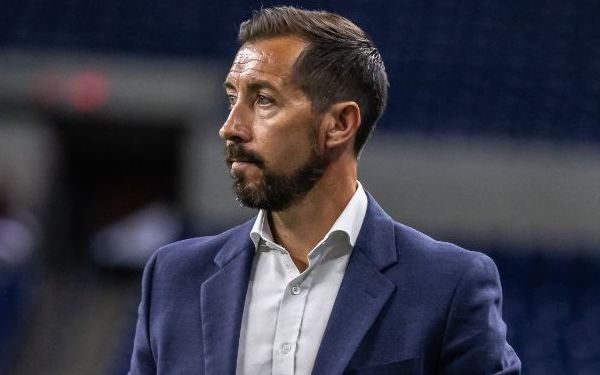 It has one of the most experienced squads in the USL Championship, picking up Bobby Edwards (FC Cincinnati), Jeremiah Gutjahr (Chicago Fire), Jordan Hamilton (Columbus Crew) and Gordon Wild (LA Galaxy) in the offseason from MLS teams. In addition, Patrick Seagrist is on loan from Inter Miami.

Rennie compiled a 42-31-9 over his three-plus seasons with the Eleven. The Scotsman previous coached the Cleveland City Stars, Carolina RailHawks and MLS Vancouver Whitecaps. He was the coach of Seoul E-Land in South Korea before taking the Indy job in 2018.

Indy Eleven is in its sixth season. The first two seasons were spent in the NASL.