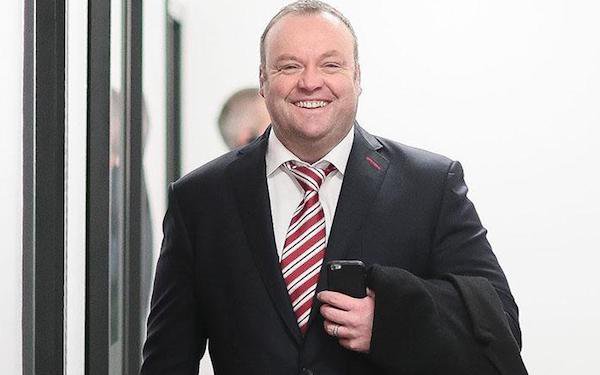 Cartwright, who played for Florida Tech when it won the 1991 NCAA Division II title, will oversee player development, as well as coaching and club education, across the USL Championship and League One.

The 48-year-old Cartwright's most recent club position was as technical director at English club Stoke City. Before that he was a licensed agent at Beswicks Sports.

“He brings with him an intense focus on people, culture and community building," USL president Jake Edwards, "and we have no doubt he will be a tremendous asset for both USL HQ and our clubs over the coming years.”