Chicago Fire has a new crest 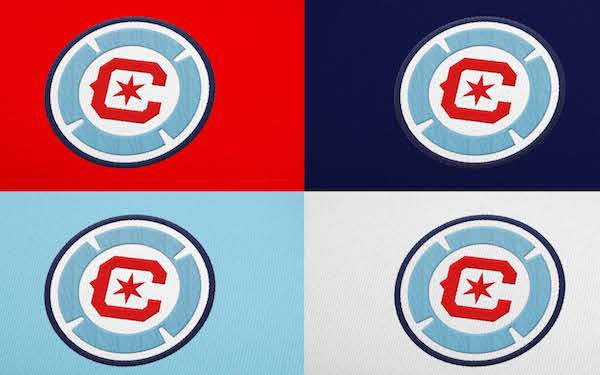 The Chicago Fire unveiled its new primary crest and visual identity, which will be used, beginning with the 2022 MLS season.

It's the second rebrand for the Fire, which is in its 24th season, after its first attempt at a new look with an oval shape was largely panned in November 2019. Fire owner Joe Mansueto urged fans to have some patience with the new logo, introduced as part of the Fire's return to Soldier Field in 2020, but he promised it would be fixed if it didn't grow on them.

In January, the Fire announced plans to make a change for 2022. (A limited number of items featuring the new crest will be available at upcoming Fire games.)

The new logo is a product of that work, which included input from thousands of Fire fans from 77 Chicago community areas, 152 cities across Illinois, 28 states and 10 foreign countries.

“As much as this project was about the creation of a new crest for the Chicago Fire, it was also about renewing a spirit of cooperation and collaboration with our fans,” said Mansueto, who took over as the club's majority owner in 2019. “We made a commitment in January to welcome anyone who wanted to lend their voice to this project and the result is a crest that was fully and completely inspired by what we heard from our fans and supporters.” 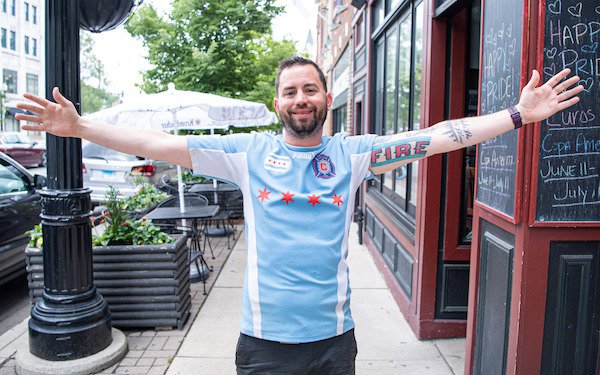 The design was the work of Matthew Wolff, who specializes in creating soccer identities and received input from fans through round-table discussions, website submissions, surveys and social media responses. Wolff also designed a custom wordmark, and two secondary marks. One of them was inspired by the tattoo of longtime Fire fan Pattrick Stanton.