MLS: Stadiums start to fill up as restrictions lifted 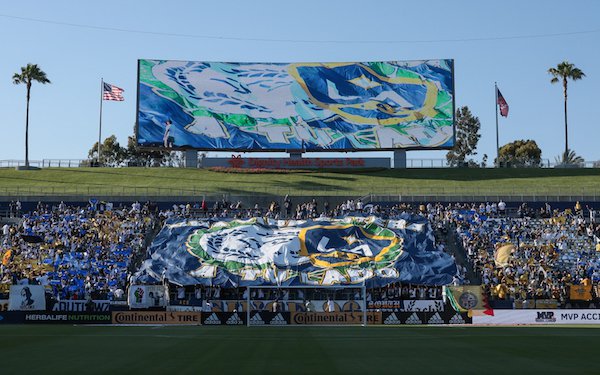 The two-week international break proved to be quite timely for MLS clubs.

It gave them two more weeks for COVID-19 restrictions to be relaxed and open their gates at full or close to full capacity.

All 10 teams playing in their home stadium on Friday or Saturday drew their largest crowds of the season. (NYCFC played its match against New England at Red Bull Arena, and Toronto FC continues to be based in Orlando.)

The weekend MLS slate featured six announced crowds of more than 20,000 fans, including 25,054 fans at TQL Stadium for the first full-capacity game at FC Cincinnati's new West End stadium and 20,738 fans for the opening of Austin FC's Q2 Stadium. 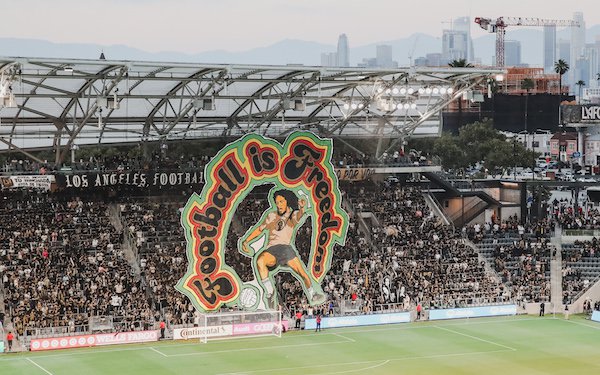 Portland doesn't release attendance figures for below full-capacity games at Providence Park, but the Timbers' crowd for their match against Sporting KC at 80 percent capacity was estimated to be around 20,000.