Punishments are an extremely common way of conditioning behavior (not just in the world of soccer). Fundamentally, there is nothing wrong with punishments; however, you should be aware that unwanted long-term effects can ensue.

As such, we would like to discuss five negative punishment examples. If you currently employ some of these, we hope to convince you to reconsider. Without further ado, here are the five dumbest punishments:

We often see children and teenagers run laps around the field -- not always, but most of the time -- as punishment when a drill is not exercised to the coach's liking. We ask ourselves, “What is the point of this?” Usually, the following scenarios unfold:

The players get bored while running laps and begin to fool around. This makes the coach even angrier, leading him or her to assign additional laps: a real Catch-22 situation.

As a far worse consequence, running laps as a penalty subconsciously suggests to players that conditioning is a form of punishment -- a negative, rather than positive, part of their training. This means that when they get older and conditioning becomes more important, they will only do so reluctantly and lackadaisically.

The result: In the short-term, a lack of discipline ensues, and in the long run, conditioning is seen as punishment.

The player shows insubordination and receives a warning from the coach; nevertheless, his behavior does not improve. The coach has had enough and sends the player home. This type of punishment might be successful in the short-term—sending away the troublemaker—but it does not address the root cause and leaves open the possibility for the behavior to continue during the next practice.

Furthermore, this presents a coaching paradox. On one hand, coaches complain when parents do not send their kids to practice; and yet, coaches go on to send players home. Strange, isn’t it?

The result: This is a short-term solution that causes a coach to lose credibility. In the long run, little to nothing has changed. 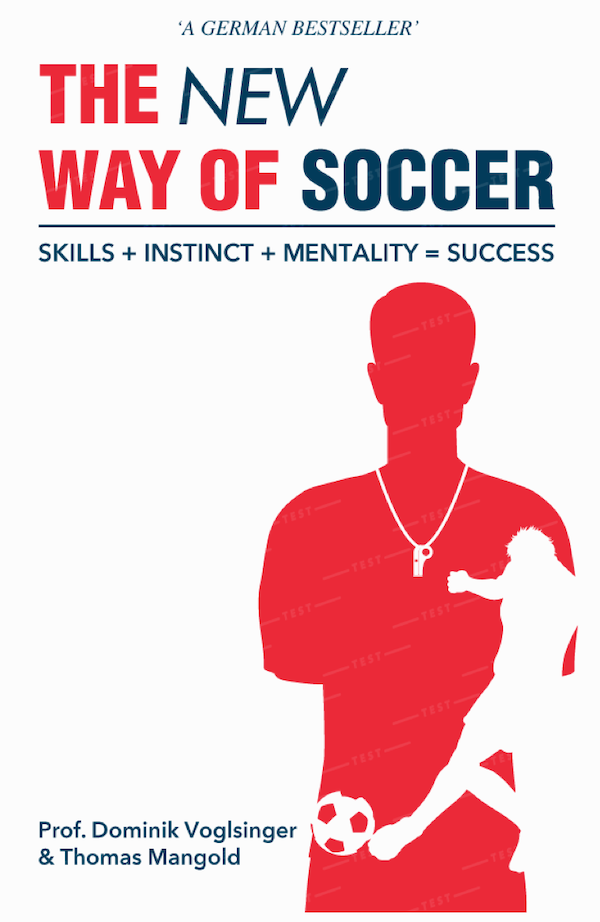 Following an unsuccessful drill, everybody heads to the line, the coach blows the whistle, and the players sprint: sometimes short, other times longer, or perhaps even suicide sprints. Once they complete four sets, let's bump that up to eight. So far, so good.

The consequence: similar to running laps, the coach is conditioning the players but in a way that has adverse effects on their perception of sprint training.

Even in the short-term, we see absolutely no sense behind this. In the end, the players are sapped of energy and left dog-tired. How will the original problematic drill work any better under these conditions?

The result: In the short-term, you have exhausted, and therefore apathetic, players. In the long run, players will come to view sprint training as punishment.

Not too long ago, we encountered a coach who prohibited his players from talking while practicing in the gym. What a strange punishment. We know lots of coaches who in fact wish their players would communicate more. Discouraging talking seems quite counterproductive!

The result: In the short-term, the problem appears to be solved as any distraction caused by talking disappears. In the long run, however, it teaches the wrong lesson—that talking is bad.

“Mike, drop and give me 20!” Again, not much explanation is needed, as the same principle as running laps and sprinting applies. Players are conditioned to view strength training as punishment, which could be catastrophic for their athletic future.

The result: In the short-term, anemic players; in the long run, players will associate strength training with punishment.

As you can see, these five types of punishment make little sense. However, rather than just tell you what not to do, we will aim to also show you better alternatives.