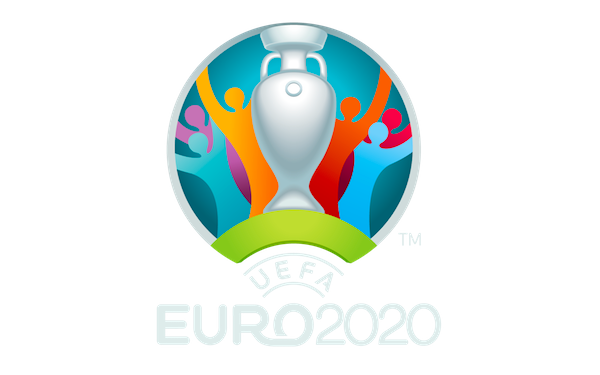 120+1. Artem Dovbyk's dramatic winner for Ukraine in its 2-1 win over Sweden at Glasgow's Hampden Park came in the first minute of stoppage time, marking the latest a winning goal has ever been scored at the European Championship.

With English fans at Wembley shouting his name, Jack Grealish came off the bench in the 68th minute of England's round-of-16 match with Germany and provided the spark for England's 2-0 win, its first in the knockout stage at the Euros since 1996.

Grealish, who came on for Bukayo Saka, fed Luke Shaw on the left side on the play that ended with Raheem Sterling's opening goal. On the second, Grealish crossed the ball for Harry Kane to head home.

Grealish, 25, plays for Aston Villa but is believed to be high on Manchester City's list of summer targets.

“It’s not about me it is about the team," he said of the fan support. “But it’s nice when people are calling your name. The manager just told me to go out and express myself, play with a smile on my face, and luckily for me I created one of the goals."