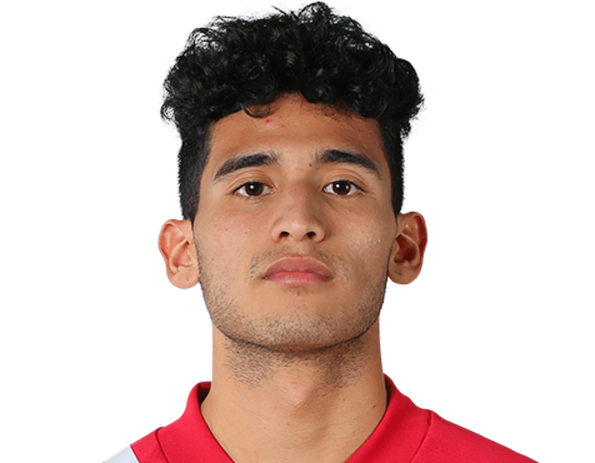 So far in 2021, the FC Dallas Academy has earned rave reviews for the progress of its alumni – which now include Juventus midfielder Weston McKennie, Boavista right back Reggie Cannon, Roma fullback Bryan Reynolds, and Bayern Munich defender (loaned to Hoffenheim) Chris Richards – all of whom are on the United States national team. Historically, the U.S. youth national teams over the past decade have been loaded with Dallas products.

The first team at FC Dallas, however, has been tough to read. Heading into last weekend, the team was stuck in last place of the Western Conference and a tough matchup against East-leading New England in their path.

FC Dallas managed to pull of an exciting 2-1 win over the Revolution and it did so with its main contributions coming not from its imports, but rather its young academy products. On the heels of returning from a loan to Bayern Munich, Justin Che was big on the right side of the defense. Jesus Ferreira had his best game of the season in the attacking midfielder role. Paxton Pomykal continued to show progress in his return from multiple injuries.

The game’s best player, however, was Ricardo Pepi who scored both Dallas goals and was solid in all facets of the game. The win lifted Dallas out of last-place and gave the team some momentum heading into midseason months. It also saw Pepi be named to the MLS Team of the Week and it was his biggest goal since his opening-round playoff winner in overtime last season against Portland.

“Personally, it's a good place where I'm at,” Pepi told Soccer America. “I feel like I've been working hard and I've been growing as a player. I just wanted to fight for the team. I know the team needs to win. The team needs points. I always try to do what's best for the team and what's best for me -- if you put those things together, everyone is going to end up winning.” 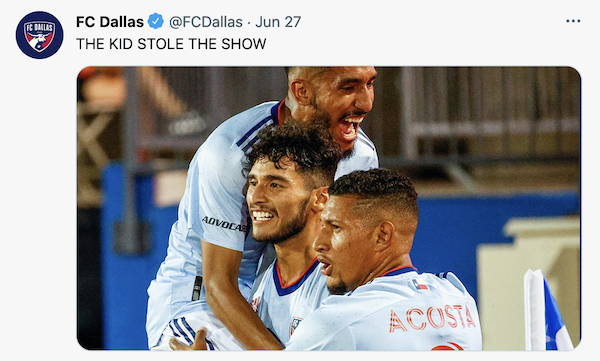 At just 18, Pepi has earned two straight starts for Dallas and it appears the club might hope the homegrowns can be the key part of its turnaround. The club is just three points out of the playoffs and Sunday’s game at home against the Vancouver Whitecaps can close or even eliminate that gap altogether.

A native of El Paso, Pepi wears the badge of the club’s academy with pride and acknowledges that the bond between the alumni is always tight, even after the players leave FC Dallas. When the United States national team defeated Mexico in the final of the Nations League last month, McKennie, Cannon, Kellyn Acosta, and Reynolds gathered for a picture with the trophy together.

Then last week, McKennie returned to Frisco  to address the media and talk about how Dallas helped him become the player he is today. It’s a sentiment that is shared by Pepi. “The academy has always developed good players, top quality players,” Pepi said. “What brings that is just the way they treat the players from a young age. You're 13, 14 years old and you're getting treated like a pro. Obviously the atmosphere they make is just as professional as they can be. That has a big part to do with it. Just they always want you to keep going. They always want to help you get better. This is just a professional atmosphere that they put you into. Everything they do helps a lot when it comes to transitioning to the first team or playing in North Texas. Things like that just makes it so much easier.” 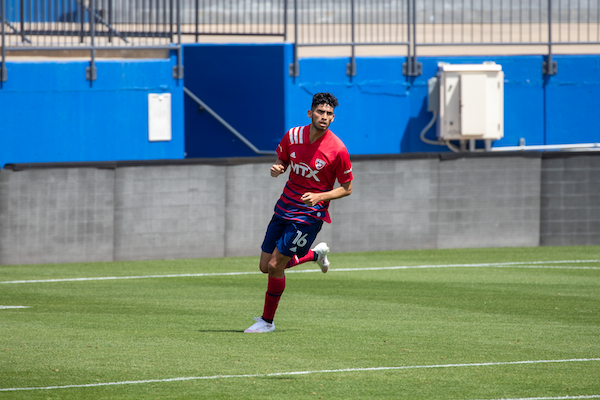 Like many of the top FC Dallas academy products, Pepi holds ambitions of going to Europe but wants to dominate MLS first. He is also part of a very impressive 2003-birth year of American players that is on the rise throughout the league. Many of these players, such as Caden Clark, Moses Nyeman, Cade Cowell, and his teammate Che have developed in various academies throughout the league.

Many of these players will come together when the now-dormant U.S. U-20 team resumes play to build for the 2023 U-20 World Cup. Pepi has represented the United States throughout his youth career and featured at the U-17 World Cup in 2019. He was named to the provisional roster for the U-23 team for the recent failed Olympic qualifying team, but did not make the final roster. He likely would have been on the U-20 team for the 2021 World Cup had that tournament not been canceled due to COVID-19.

Pepi also holds eligibility to play for Mexico and admits he has not made his final decision yet over which team he will represent but at this moment, he is one of the top teenage prospects based in the United States and could soon see himself as part of a international recruiting battle between the two rival national team programs.

For now, however, Pepi insists he is simply focused on helping FC Dallas and will make the decision once the time comes to do so. He also hopes the next U-20 cycle starts up gain soon.

“It's always a pleasure to represent your country,” Pepi said. “I was looking forward to the U-20 World Cup that got canceled because of the pandemic. I was just so frustrated a lot because that was the tournament that I really wanted to play in. I was excited and the team that we had could have actually done something that tournament. I just miss just being able to represent a country. It's the best thing in the world and I'm just waiting for it to start back up and see what we can do.”