Pennsylvania club Beadling cherishes its history and progresses with the times 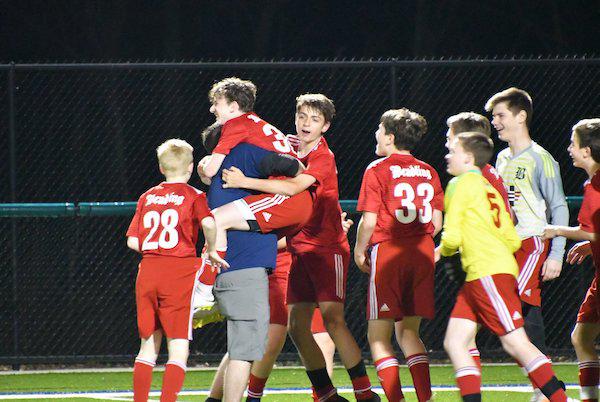 In a country that often believes its soccer history began with Pele’s arrival in 1975, or when the U.S. hosted the World Cup in 1994 – or the day our own kid started playing – it’s hard to imagine a club that’s been around since the 1800s.

But Beadling SC has. Calling itself the “oldest continuously operating soccer club in the country,” it was founded in a small western Pennsylvania coal mining town by English, Irish and German immigrants. The year was 1898.

The first league championship came 13 years later. In 1954, Beadling won the National Amateur Cup, the smallest community ever to win a major U.S. title. Over its 123 years, Beadling has captured over 220 PA West championships – more than twice as many as all other clubs combined – and added 16 Region I crowns. Over 50 Beadling players have played professionally.

The “Heritage Room” at Beadling’s indoor complex is filled with murals, photos and trophies. There are old soccer shoes too, reminding awed visitors why they were once called “boots.”

Current president Denny Kohlmyer’s grandfather played for Beadling. Now his own grandchildren do, too. There may be no other American soccer club that boasts five generations of players. 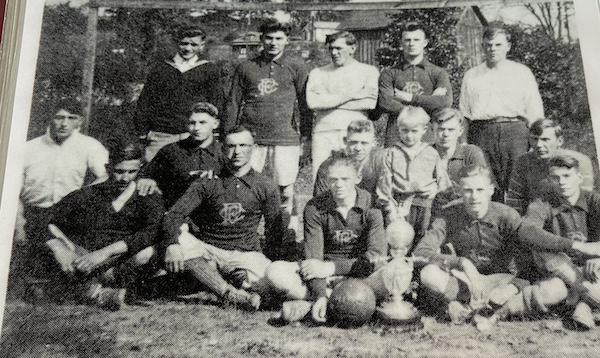 Beadling pays homage to the past. Its “1898 Elite Skills Training Program” reinforces the idea that the club has offered soccer instruction since the William McKinley administration.

But no club can exist for 12 decades by only looking backward. In the past two years, Beadling has taken big steps forward. The boys joined MLS Next, while girls teams are part of the Girls Academy. Both programs send a strong signal: Despite its relative isolation 20 miles southwest of Pittsburgh, Beadling wants to compete with all the big boys. And girls. 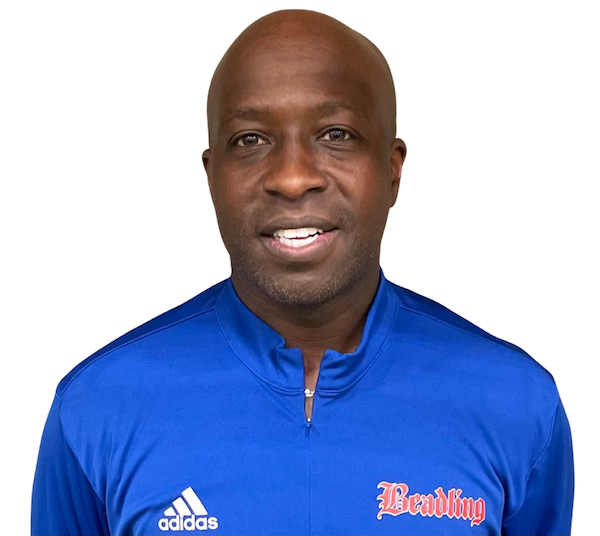 The club founded by European immigrants is now led in part by an immigrant of a different background. Academy teams director and executive director of soccer operations Joenal Castma  (pictured above) was born in Uniondale, New York, grew up on Long Island, and played at St. John’s University and the University of Massachusetts. But his parents are from Haiti. In 2000 and ’02, he was on the Haitian national team.

Part of his mission with Beadling is to diversify both the coaching staff and player pool. A broad mix of backgrounds – including licenses from different federations – helps ensure a dynamic environment, Castma says.

Recently, Beadling partnered with Open Field. The Pittsburgh-based nonprofit teaches soccer and leadership skills, to a diverse group of youngsters.

In the past, Castma says, Beadling has lost some of their best players to academy programs run by the Philadelphia Union and Columbus Crew. The latest moves are an attempt to draw in more of the area’s top players – and keep them in western Pennsylvania.

For several years, Beadling has partnered with D.C. United. It’s been great for both clubs, Castma says. Now, with the Pennsylvanians launching their own MLS Next venture, they may revisit the collaboration.

“There’s a lot of excitement” about MLS Next and the Girls Academy, Castma notes. Young players in the area – including Ohio and West Virginia – who once may have considered moving in order to play at the highest level (or not try at all), now have a “local” option.

Beadling’s 123 years of success forms a strong foundation for the future. But, Castma emphasizes, there is no future without planning and execution.

The first year of the Girls Academy was part of that plan. Three of Beadling’s five teams qualified for the playoffs in California. The goal – for them, and for their MLS Next boys counterparts – is for the oldest club in the country to compete with the best (and the newest) of the rest.

Castma gives credit to his predecessors over the past many years – and to the current leaders and coaches. “They’re amazing,” he says. “The always try to improve, so they can improve their players and the club. They are proud of the past, but they are very excited about the future.”

youth
5 comments about "Pennsylvania club Beadling cherishes its history and progresses with the times".
Read more comments >
Next story loading