Paul Mariner remembered as a great player and coach 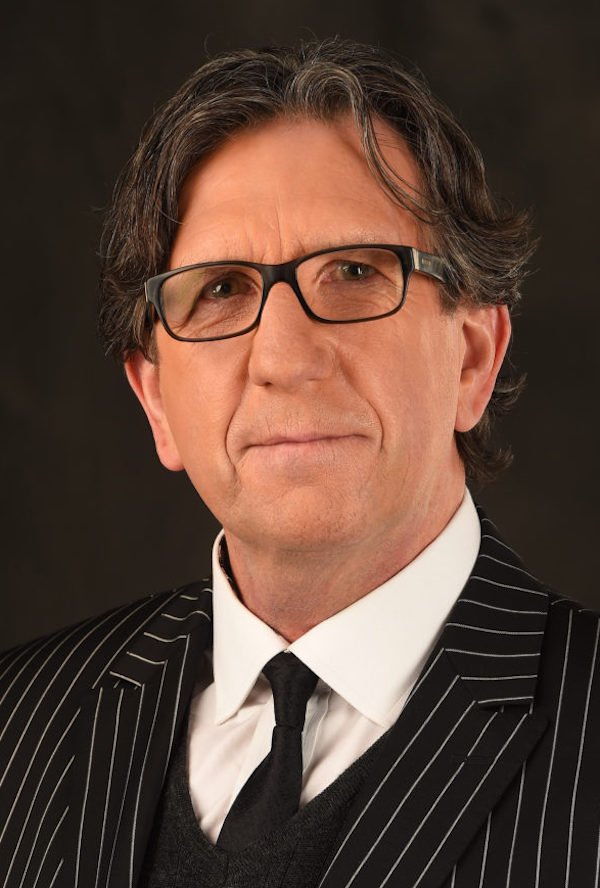 Paul Mariner died on Friday at the age of 68 after battling brain cancer.

Many American fans will remember Mariner as a soccer pundit on ESPN FC, but he was a star in England with Ipswich Town (1978 FA Cup and 1981 UEFA Cup champion) and played 35 times for England, going to the World Cup in 1982.

He came to the United States in the years between the NASL and MLS and played for the Albany Capitals (1989-92) and San Francisco Bay Blackhawks (1992-93). He later coached, serving as an assistant on the great New England Revolution teams of the mid-2000s and having a short spell as the head coach at Toronto FC in 2012-13.

A message from the Mariner family. pic.twitter.com/MjVK1xXtuG


Mariner worked under Steve Nicol on the Revs and later alongside him in the ESPN studios.

"In Paul," said Nicol, a former Scotland and Liverpool star who later settled in the Boston area, "we have lost a great player, a great coach, and most importantly from a selfish point of view, a great friend and someone who I had the most incredible laughs with from the first second we met. I loved that man.”

Mariner last appeared on ESPN FC in early 2020 before he returned to England for treatment.