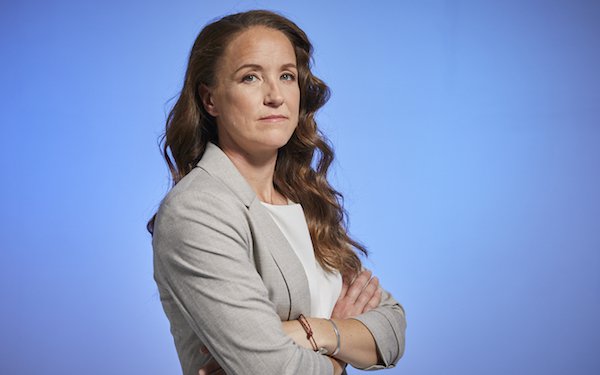 Casey Stoney, the former manager of Manchester United women’s team, will be the first head coach of the NWSL team that will begin play in San Diego in 2022.

Stoney earned 130 caps for England in her playing career that ended in 2017. She was briefly an England women's national team assistant before taking the United job.

“Casey is one of the most decorated, distinguished and talented English players of all-time and has transitioned seamlessly in her role as a manager,” said San Diego president Jill Ellis. “She immediately turned Manchester United Women Football Club into respected contenders and established herself as one of the top managers in the league. Casey has all of the qualities we want in our manager and she is fully committed to making San Diego NWSL a globally-successful club and brand led by powerful and talented women.”

Ellis' vision was to hire a female GM (Molly Downtain) and female head coach. Stoney said the opportunity to coach in San Diego was the driving force in her decision to move to the NWSL.

It was announced in May that Stoney was leaving United, whose women's program has been in turmoil.

The Mail reported Stoney was "unhappy with the support structure and facilities" at the club. United still has not named a replacement for her.