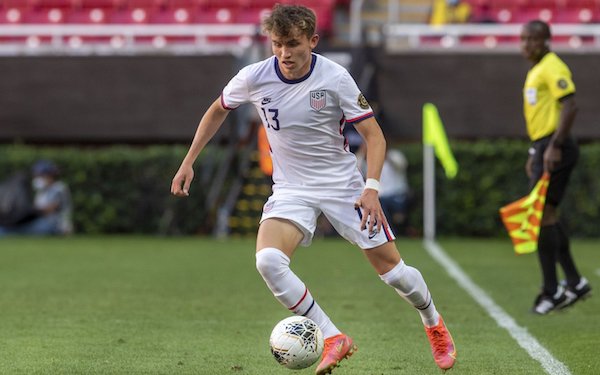 European clubs have descended on the U.S. market in search of deals on American players. They aren't typically the big clubs, but they are smaller clubs in Europe's big 5 leagues or clubs in second-tier European leagues, like Belgium, Portugal and Turkey with reputations for being active traders.

Since the European summer window opened two weeks ago, reports of deals with varying degrees of finality have popped up almost daily, not just about young American players in MLS but also the USL Championship.

Have these sorts of reports popped up before? Sure. Will all the deals pan out? No. But such is the growing interest that it's a good bet that least half of these players will move this summer.

And they follow the moves of Brenden Aaronson (Red Bull Salzburg) and Mark McKenzie (Genk), both 2020 MLS Best XI picks with the Philadelphia Union, in January. Both won trophies in the spring -- the Austrian league and cup for Aaronson and Belgian cup for McKenzie -- and earned bigger roles on the national team. 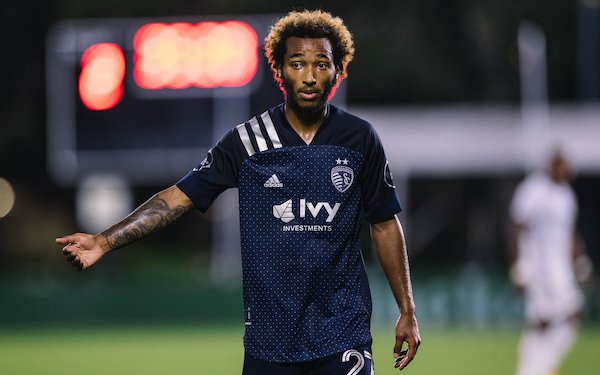 For Gregg Berhalter, elevating the games of even a couple of these players -- as an example, Vines at left back or Busio at holding midfielder -- in the next year will give even more tools at his disposal as he tries to navigate the U.S. national team through World Cup qualifying and on to Qatar in November 2022.

Berhalter sees interest in players like Busio and Vines, who are with him at their first Gold Cup, as part of the natural progression for soccer in the United States.

"We've gotten to a point where there is a critical mass," he said. "We have had enough American players who have been successful overseas in Europe that now clubs are looking at the United States as a market. They are focused on us for our young players, to bring them in and develop them, or continue their development, and then potentially resell them. It is a good point we are at. Credit Major League Soccer, and U.S. Soccer for the Development Academy that started years ago. Now, we are seeing the fruits of that."

Berhalter says the interest of foreign clubs in U.S. players is nothing different than that MLS clubs in players from different Latin American countries.

"It's common you see that," he said. "In MLS, you had a few Venezuelans do well, and then you see an influx of Venezuelans. That's completely normal. I am glad we are at a point in the United States where Europe is really shining a light on us."