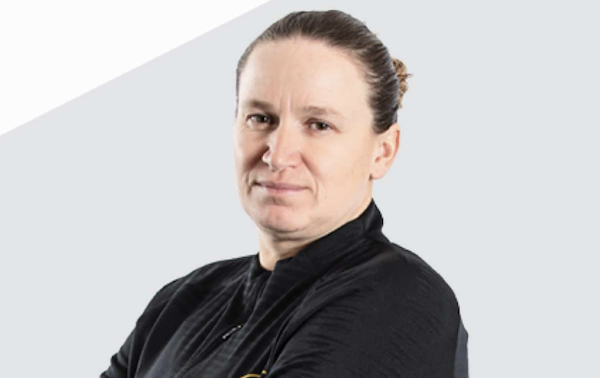 Laura Harvey will return to OL Reign, where she began her coaching career in the National Women’s Soccer League.

She will leave U.S. Soccer after the Olympics, where she is working with the national team as an assistant.

Harvey was hired in January 2020 to lead the U-20s. They won the 2020 Concacaf Women's U-20 Championship in the Dominican Republic in late February and early March, defeating Mexico, 4-1, in the final to finish with a scoring margin of 44-1.

It proved to be the last time she was on the field with the U-20s. The COVID-19 pandemic forced the postponement -- then cancellation -- of the 2020 Under-20 Women’s World Cup. U.S. Soccer hopes to re-start its youth national team programs this fall.

Harvey spent seven seasons as a head coach in the NWSL, the first five with the Seattle Reign and last two with the Utah Royals. The Reign was sold to France's OL Groupe in late 2019 and moved to Tacoma and rebranded as OL Reign.

Frenchman Farid Benstiti was brought in to coach OL Reign after Vlatko Andonovski, who succeeded Harvey as head coach, left to become the U.S. women's head coach. Benstiti lasted eight games into his first full season in charge of OL Reign. After a 2-0 win over winless Kansas City on Sunday,  OL Reign still sits in ninth place in the 10-team NWSL.

Harvey was the second woman to receive her U.S. Soccer Pro License, completing the coaching course in 2020. She is just one of six women who have held permanent positions as head coaches in the NWSL over its first nine seasons. Casey Stoney became the seventh when she was appointed the coach of the San Diego expansion team on Wednesday.

Of the 11 NWSL head coaches, nine now hail from England to go along with one Welshman and one American.