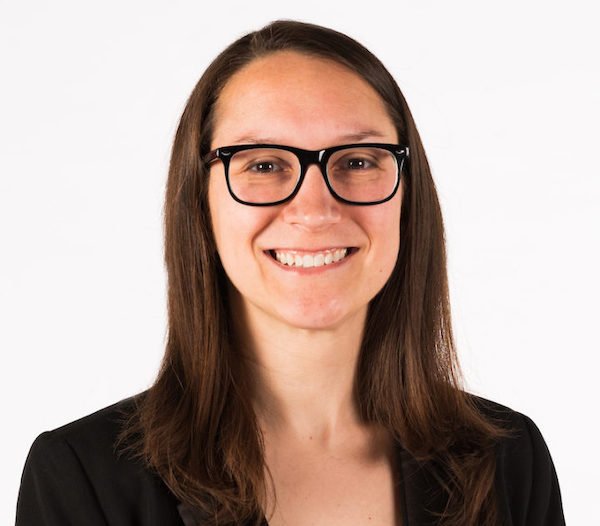 Alyse LaHue, who is credited with turning around the NWSL struggling New Jersey-based franchise, has been fired.

Gotham FC, as NWSL club has been known since the beginning of the 2021 season, issued a statement on Friday that LaHue had been informed of the decision a week earlier.

Sources confirmed to The Equalizer and The Athletic that the investigation was related to the NWSL’s anti-harassment policy, which was instituted in April.

In September 2019, Sky Blue FC named LaHue as its general manager, removing the interim tag she held since she took over for Tony Novo, who resigned as president and general manager on the eve of the 2019 NWSL season.

In 2018, Sky Blue FC was the subject of many unflattering stories about poor working and housing conditions for its players, and what its ownership group led by New Jersey governor Phil Murphy and Novo were doing (or not doing) about it.

Sky Blue FC averaged just 1,500 fans a game for its first six matches of the 2019 season at Rutgers University's Yurcak Field, but set a record for its highest home attendance in the NWSL when it sold out Yurcak Field with a crowd of 5,003 for a match against Washington.

Anticipating another sellout for a match against Reign FC, Sky Blue FC moved the game to Red Bull Arena, home of the New York Red Bulls in Harrison, 21 miles away. The match drew 9,415 fans.

After the 2019 season, Sky Blue FC announced it would play all its 2020 NWSL home games at Red Bull Arena, leaving Yurcak Field in Piscataway, its home for most of its first 10 seasons in WPS and the NWSL

Unfortunately, the COVID-19 pandemic prevented Sky Blue FC from playing in Red Bull Arena in 2020.  Since the start of the 2021 NWSL regular season, Gotham FC has played four home games. Attendance figures were only released for two of them: 2,601 and 2,307.