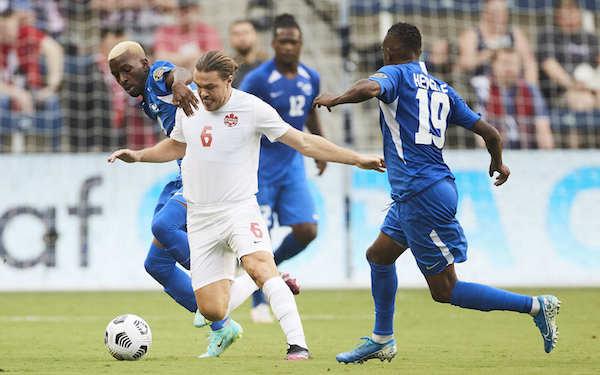 Canada's moment of glory in the Gold Cup came in 2000 when it captured the Concacaf for the first time with a 2-0 win over guest team Colombia.

Since then, Canada has reached the semifinals only twice, losing to the USA in 2002 and 2007. Only four times in its first 12 Gold Cup appearances did it even make it out of the group stage.

Canada has already qualified for the 2021 quarterfinals, extending its winning streak to a record eight games, and has a chance to do what it has never done and sweep its group for the first time with a victory over the USA on Sunday at sold-out Children’s Mercy Park in Kansas City.

Canada's record over the last two decades in the Gold Cup mirrors its problems in World Cup qualifying. Until it swept all six games in the first two rounds of World Cup 2022 qualifying to reach the Octagonal, which begins on Sept. 2, Canada had not advanced to the final round of qualifying since finishing last in the 1997 Hexagonal.

“They've done a great job of getting to this point," he said, "and I'm not happy because I want to face them, I'm happy for the group, for the players. It's a lot of players that we're familiar with, we’ve got a lot of respect for those guys. It's been nice seeing them grow over the last five years, and they've arrived to this point, and I think it's a good team.” 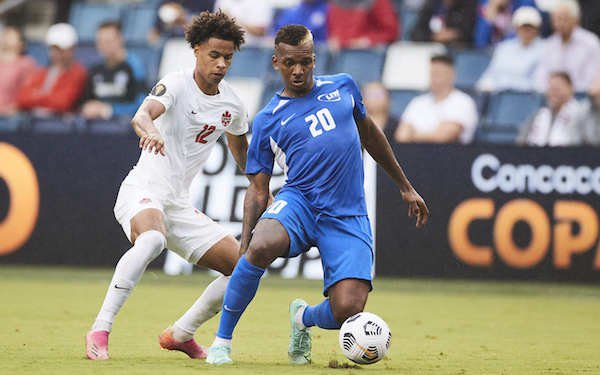 In Thursday's 4-1 win over Haiti, Canada started seven MLS players, including 22-year-old Tajon Buchanan, who has emerged as one of the league's bright young stars with New England.

“I think the resurgent teams in Concacaf are the United States and Canada,” Berhalter added.

The USA enters Sunday's match with a 12-game winning streak against Concacaf opposition. It started with a 4-1 win over Canada in Orlando to win its Concacaf Nations League group and followed a 2-0 loss to Canada in Toronto, the only defeat other than the 1-0 loss to Mexico in the 2019 Gold Cup final the USA has suffered in 12 competitive matches under Berhalter.

“Certainly in recent times, the game in Toronto and Orlando, they were good matches,” said Canada coach John Herdman. “[I’m] expecting something similar, and it should have some fireworks.”

Sunday's meeting will only be a dress rehearsal. The USA host Canada on Sept. 2 in Nashville in its first home game in the Octagonal.