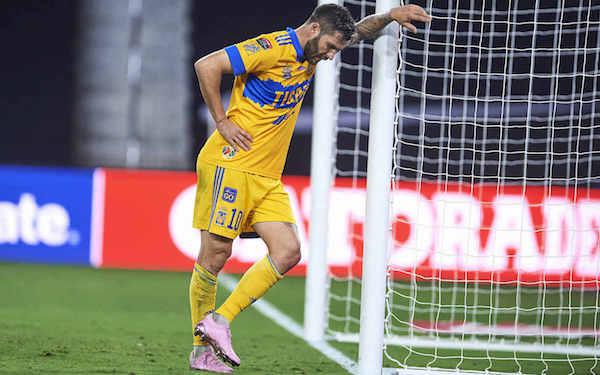 Few countries have the depth of talent in men's soccer like France does.

It is famous for the talent coming out of its academy programs that attracts scouts from around the world.

It never figured to get players like Kylian Mbappe or Ousmane Dembele, both eligible as under-23 players, for the Olympic men's soccer tournament.

But head coach Sylvain Ripoli had to reach down into Ligue 2 for players because of a mass boycott of the Olympics by Ligue 1 clubs.

Things were so bad the French federation had to go to FIFA and get a waiver after it could not assemble a roster -- 18 players plus four alternates -- from the required provisional short list of 50 players.

And that was just the beginning.

When Ripoli named his squad -- 21 players, only 19 of them he'd take to Japan -- 11 players were quickly withdrawn because clubs would not release them.

It began when French clubs Rennes (Eduardo Camavinga), Nice (Amine Gouiri) and Monaco (Benoit Badiashile) refused to release their players, and it spread from there.

France retained only three players from the team that qualified from the 2019 UEFA U-21 Championship.

Clubs don't have to release players to the Olympic men's soccer competition because the tournament is not included on FIFA's international match calendar, just like the U-20 and U-17 World Cups. In Olympic men's soccer, teams are allowed to bring three over-age players.